Our movie trailer release dates calendar compiles a schedule of all the upcoming teaser and full length trailers expected to be released.

I’m a weirdo who liked all the books- even the end. But uh, on a scale of one to dentist’s-chair: how nervous are you about this movie? :C

My expectations are pretty low for this one. I’ll reserve my judgement for now, but I think this series would be better served as a show on HBO or something. It’s a lot of crazy to pack into one movie.

I’m legit stressed about this movie, they’ve said the right stuff and casted all the right way.

Get excited cause this shit droppppppppped 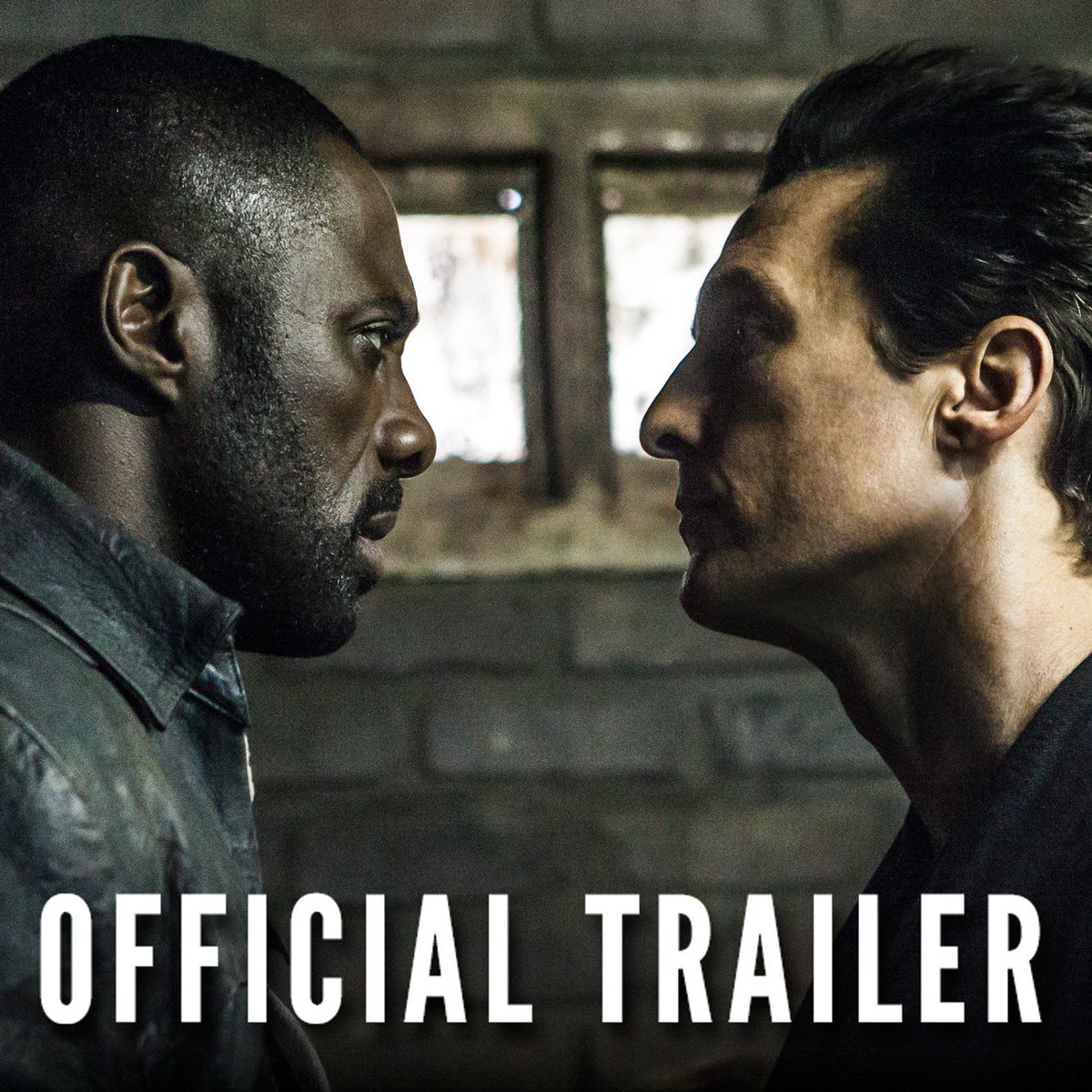 From the epic best-selling novels from @StephenKing comes #DarkTowerMovie - watch the brand-new trailer now and see it in theaters August 4. https://t.co/dHJDyLVqWG
madmatt213 May 3, 2017, 1:29pm #5

I still need to go back and read Book 7. I started the series years before King finished Book 5, and bought Book 7 on day one, but never actually cracked it open. It came out during the fall after I had finished college, and I guess I was busy trying to find a job and being crushed by existential terror. At this point, I have no idea what I should do. I should to go back and re-read the whole series, but that seems pretty daunting to me as not being much of a persistent fiction reader anymore.

if absolutely nothing else

I love all the casting, but especially Idris Elba as the gunslinger. He’s giving me so much hope.

That said, I almost wish this wasn’t happening because of how nervous I am about it, haha. What if it’s not good in itself, what if it’s great but not financially successful enough to continue the series–the useless worries continue.

Not a fan of the trailer as a whole, but gotta be honest - the use of ‘60 Seconds to What’ at the oppening gave me chills, but I guess that’s just the Leone fanboy in me.

Elba is like the best casting I could ever have imagined for Roland but this movies tone seem W I L D which doesn’t have to be a bad thing but it was a lot to see.

They realised the visuals of the Wastes really well tho. I am still feeling tepidly good about all this.

The Dark Tower is probably my favorite, and most influential novel series for me as a writer. The trailer looks phenomenal, and I will go see it opening night for sure. It seems that they’ve merged the books, but I don’t mind since there are other worlds than these. That also could be explained that this is Roland’s next cycle in the hell that he lives.

Anyway, I am SUPER excited for it.

like the Dark Tower, all our threads merge in the end

Yep, like y’all I’m tentatively excited. It may end up being terrible, but I like what I’m seeing, and I like the casting- even McConaughey is pretty on-target for how the Man in Black looked and sounded to me when I read the books.

I’m always the type to be unfailingly optimistic, probably to a fault. But for now, I’m pumped.

I don’t know, I fell off this series hard and found the last 3 books to be a chore to read. I had high hopes for this movie but not so much after the trailer. Idris Elba looks amazing but I’m not sure what a series about the dark tower is without Eddie and Susannah.

I dunno (Gigantic spoilers for the books here(Including the bit King tells you not to read!) ):

[spoiler]King has suggested on twitter that the movie is technically a sequel, picking up where Roland leaves off at the end of the final book: back at the start, but carrying the Horn of Eld this time. And that this would be the explanation for the many ways the movie is different.

Obviously I would absolutely kill to see the rest of the Ka-tet show up, but at this point I’m expecting them to just fall back on “The story is different this time” as a reason some characters won’t appear. I hope I’m wrong! That’s just the impression I’ve been getting :C[/spoiler]

This genuinely got my heart pumping with the first tease, and is like a concept only something like Dark Tower can handle.

I’m very pumped about all of the cool ways Roland can reload.

Something about this tone feels off to me. The man in Black saying how he will kill anyone in Roland’s group kills the entire guilt trip theme which I thought made him more of a fleshed out character. There’s also Jake in this trailer who feels like a poor contrivance as emotional ploy and audience surrogate and I’m skeptical that with both those roles to play he’ll have time to develop some of the agency and character that he eventually gets in the books.

I still want this to be good and I have no love for strict adaptations, but going off what we’ve got here I don’t have high hopes.

I was already sold on it and the trailer delivered for me, but this one shot is just gold…

I definitely see what you’re talking about with Jake. It seems like they might be setting it up to focus on him, like “boy from New York discovers a crazy other world.” I totally understand why- it certainly makes the story more immediately accessible; but like you I worry that something important is lost there.