Thank you for participating in the Waypoint Community’s End of Year event of 2022! The conversation threads will remain open, so you can keep talking about your favorite experiences of 2022 as much as you want! Here’s hoping 2023 will be full of great experiences, too.

You can find the hub thread for the Waypoint Community’s End of Year 2022 here.

Game of the Year
Elden Ring - From Software

Elden Ring was one of the most hotly anticipated games of the past few years, promised as FromSoftware’s first major open world game in their growing lineage of difficult action RPGs. Even with those expectations, Elden Ring was a massive success unlike any other game this year. We played as a lowly Tarnished, called to the Lands Between, to seek the Elden Ring and restore order to the continent. On our journey, we met memorable characters, explored haunting landscapes, fought challenging bosses, and yes, died a hell of a lot. 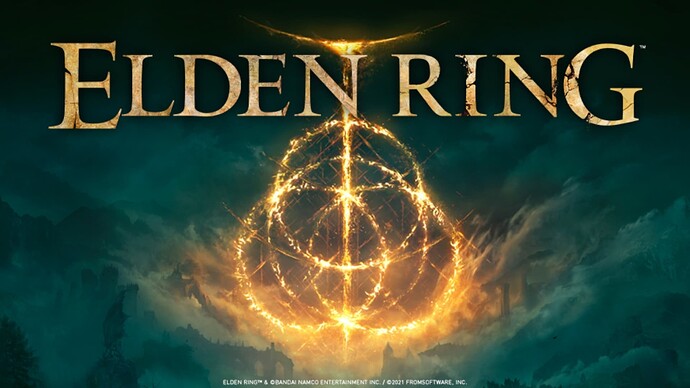 In JumpOverTheAge’s Citizen Sleeper, the story focuses on the titular character’s struggle to provide for themself in an unfamiliar place. As we explore The Eye – the orbital the Sleeper awakens on – we make connections. We help the residents, and they help us in return. Each interaction – sometimes babysitting, sometimes bartending, sometimes helping an AI reach a higher state of consciousness – tells us something new about the people we’re on The Eye with and the orbital itself. Corporations are immovable obelisks, wages will never be fair, and the overwhelming majority of Sleepers will not be this lucky. But on The Eye, Citizen Sleeper shows how kindness and mutual aid can help a community persist despite overwhelming odds. 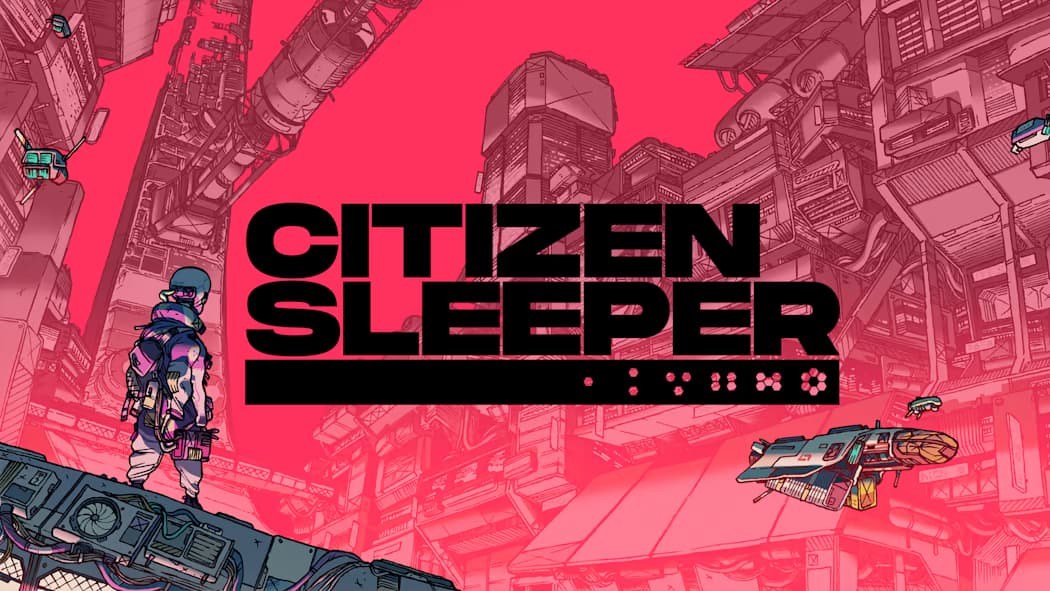 FromSoftware’s design philosophy of the past decade has been almost instantly recognizable when it comes to combat: a strong emphasis on deliberate play where every misstep matters. This style has been wildly influential, changing how combat looks in pretty much every game since. Elden Ring is the next game in evolution of that style. The addition of a jump and a mount changed how we as players explored (and died in) the dark fantasy world of the Lands Between. 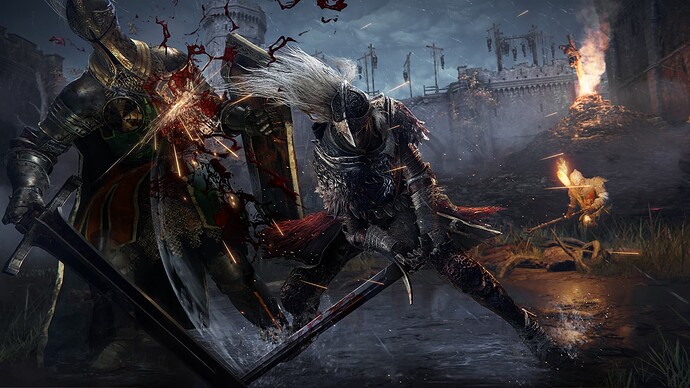 rose-engine’s first commercial release, Signalis, was a love letter to early survival horror aesthetics, but is undeniably modern. The low-poly aesthetic was rendered with precision. The story is often told through silent tableaus and montages, and noisy and eerie soundscapes painted the industrial corridors. The ruined space station we explored was steeped in striking imagery, glitchy retrofuturist aesthetics, and no shortage of red. 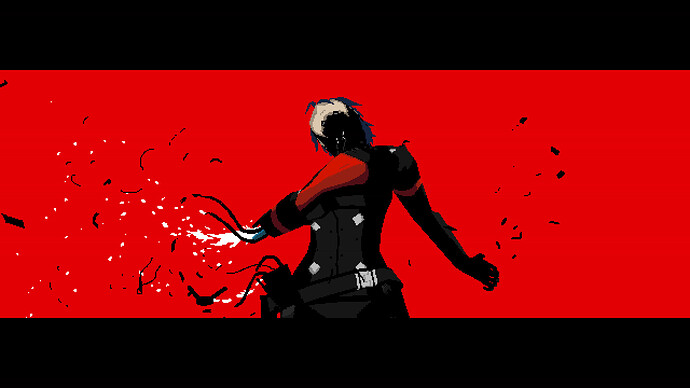 Music: Visually, Citizen Sleeper is sparse. While there are emotive character portraits, The Eye is portrayed in the style of a scale model. There are no landscapes of the Commune, or portraits of a block in Yatagan. Instead, Amos Roddy’s soundtrack provides texture. “Yatagan,” begins cool and reserved, like a block recognizing a stranger in its midst, before warming up, the transition from interloper to familiar face. The “Cycles” percussion recalls the settling sounds of an orbital in decay. The Citizen Sleeper soundtrack delivers by bringing you onto The Eye.

Other Nominees: Neon White, Pokemon Scarlet & Violet, Live A Live, We Are OFK

Marvel Snap appeared on the scene in the back half of 2022. With the enormous success of the MCU, it seemed only inevitable that a new card game would emerge. But no one expected the success of Marvel Snap 's, unique, fast paced style of play. It took the world by storm (not the X-Men kind) with its short match time and easy-to-learn rules. Pretty soon, we’re finally going to be able to play against our friends, too! 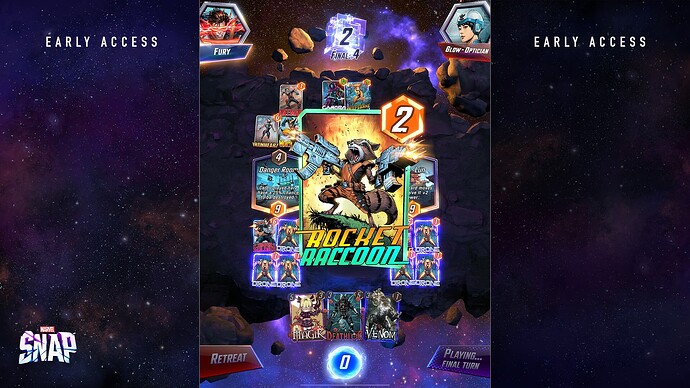