Every year, new games provide us with a huge range of verbs to play with. We can run, jump, fight, build, talk, and connect. And every year, that list seems to get larger and larger. But this thread is only concerned with one thing in particular: can you look good?

In this thread, we want to hear what in-game fashion you liked the most. What game served up the freshest looks? Human fashion, animal fashion, robot fashion, alien fashion, all of it is fair game here. Maybe it let you pick out your outfit and play dress-up, or maybe it was a character design that left you envious of their enticing style. Whatever the case, we put the question to you: what were the games with the hottest looks and your favorite fashion?

So come on, take a turn on the catwalk, because this is The Waypoint Runway!

I’m currently in the middle of A Plague Tale: Requiem (which is fantastic btw), and the Pirate Queen Sofia has got the look: 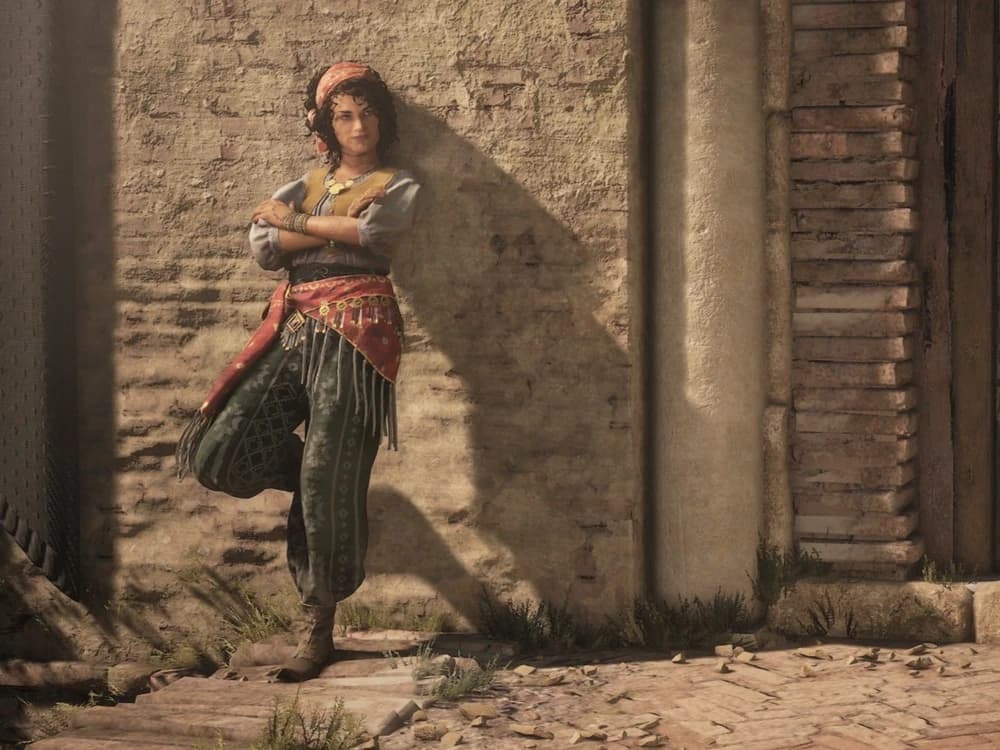 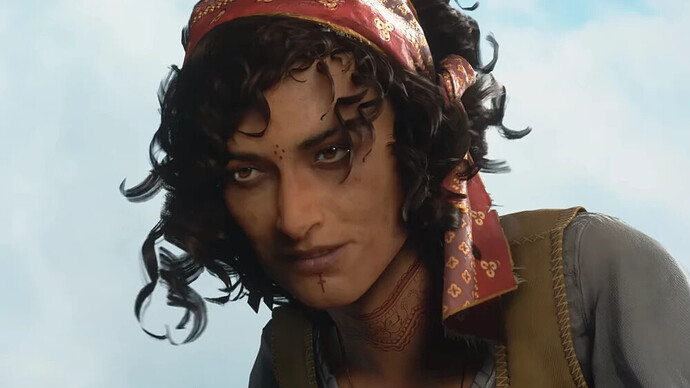 The puffy pants, the tiny vest, the tats, the tastefully messy hair. No notes, just perfection.

I feel like this year had fewer collections of baroque and colorful character designs, at least from the games I’ve played… besides Citizen Sleeper, who’s the obvious standout in this category: 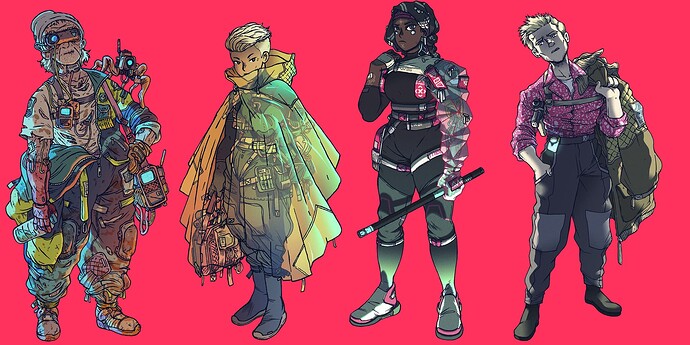 I also enjoyed the many vendors and rivals from Potionomics, even if they feel almost too designed to appeal to the audience (come on, they have an anxious mothgirl!)

And, well, Hedon Bloodrite sure had a lot of badass orc ladies, I can’t deny it 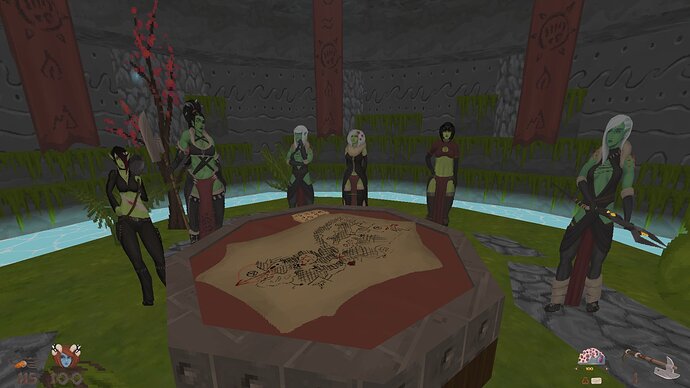 I love reading this thread every year but never feel like I have much to add cause the characters in the games I play all tend to dress like shit. There’s maaaaybe a case for Genshin here but wow is it hit or miss.

This year I finally have a contender though in the cast of We Are OFK. I had a hard time tracking down a clear shot of their in-game outfits, but the album art conveys the overall vibe: 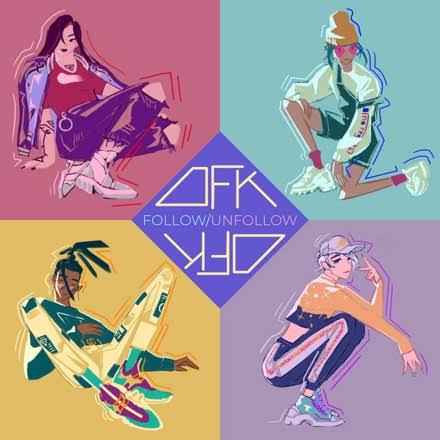 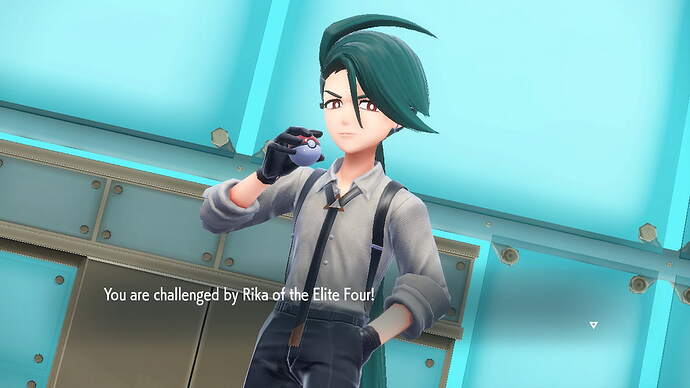 Also, Iono has a look: 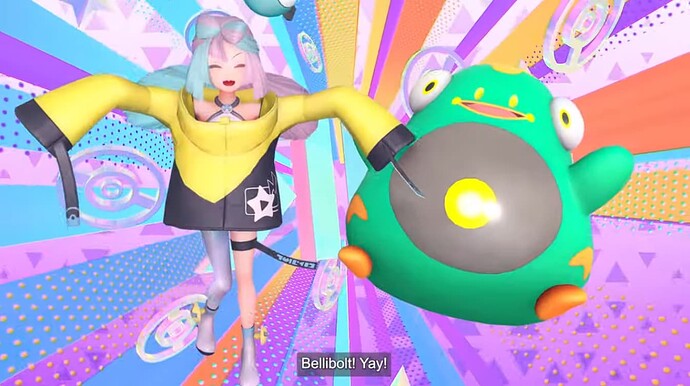 Going to second Citizen Sleeper, it’s definitely got some of the best character designs of the year.

Guilty Gear Strive is getting a shoutout from me for their powerful goth nonbinary representation. Fingerless gloves, the skull belt, the skull on the scythe? Sick. Testament is cool as hell. 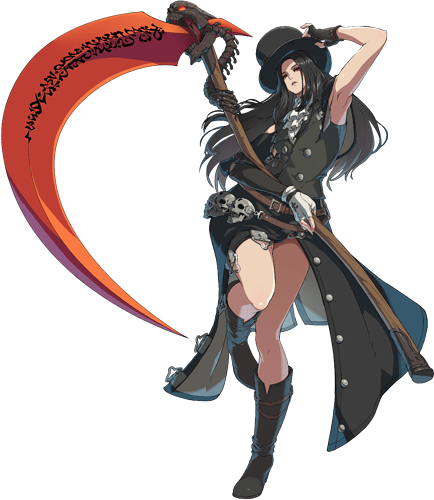 Citizen Sleeper a big win for me as well.
also like to nominate the outfits in Plague Tale Requiem, and some of the looks in Ooblets. 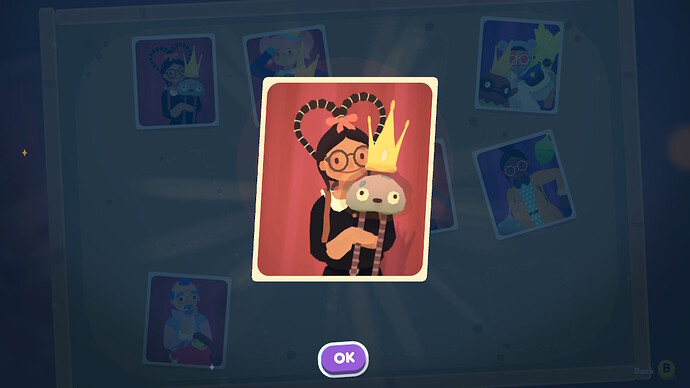 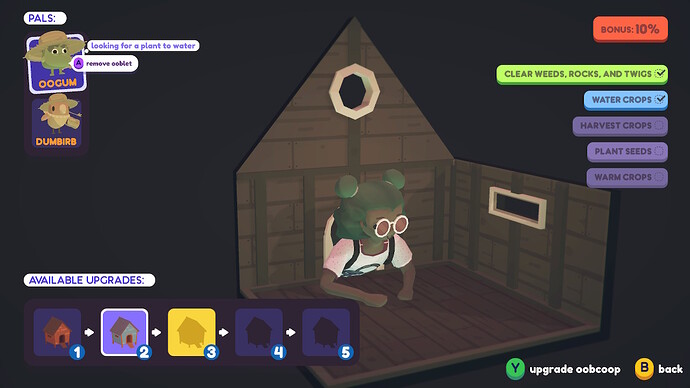 Elden Ring is undeniably the best From Software game in terms of fashion options.

(apologies for the oncoming image dump) 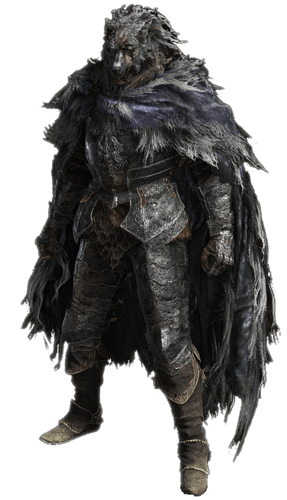 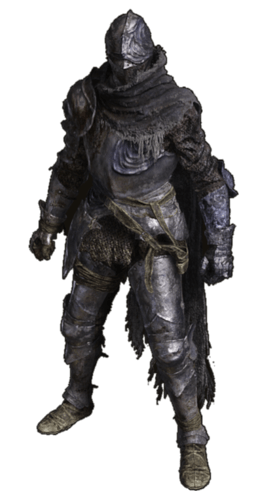 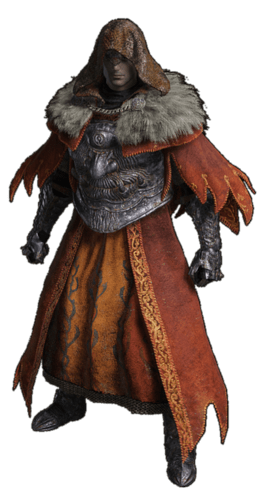 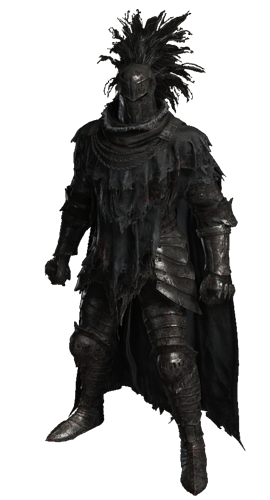 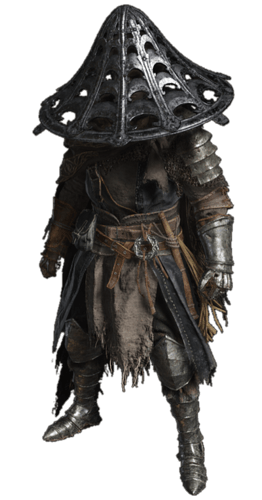 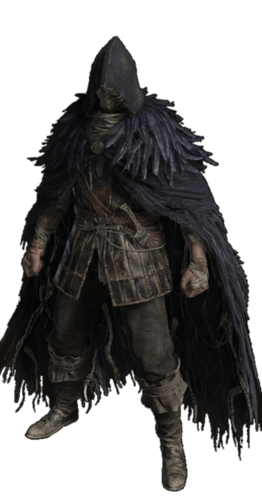 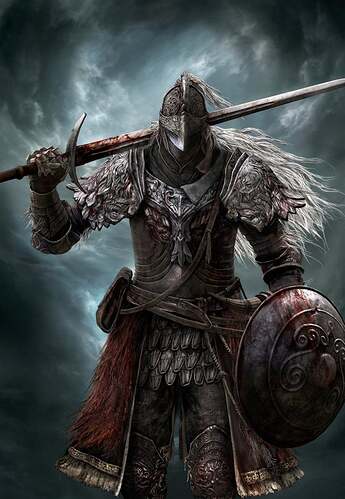 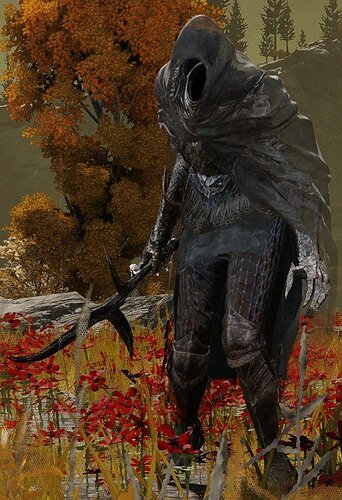 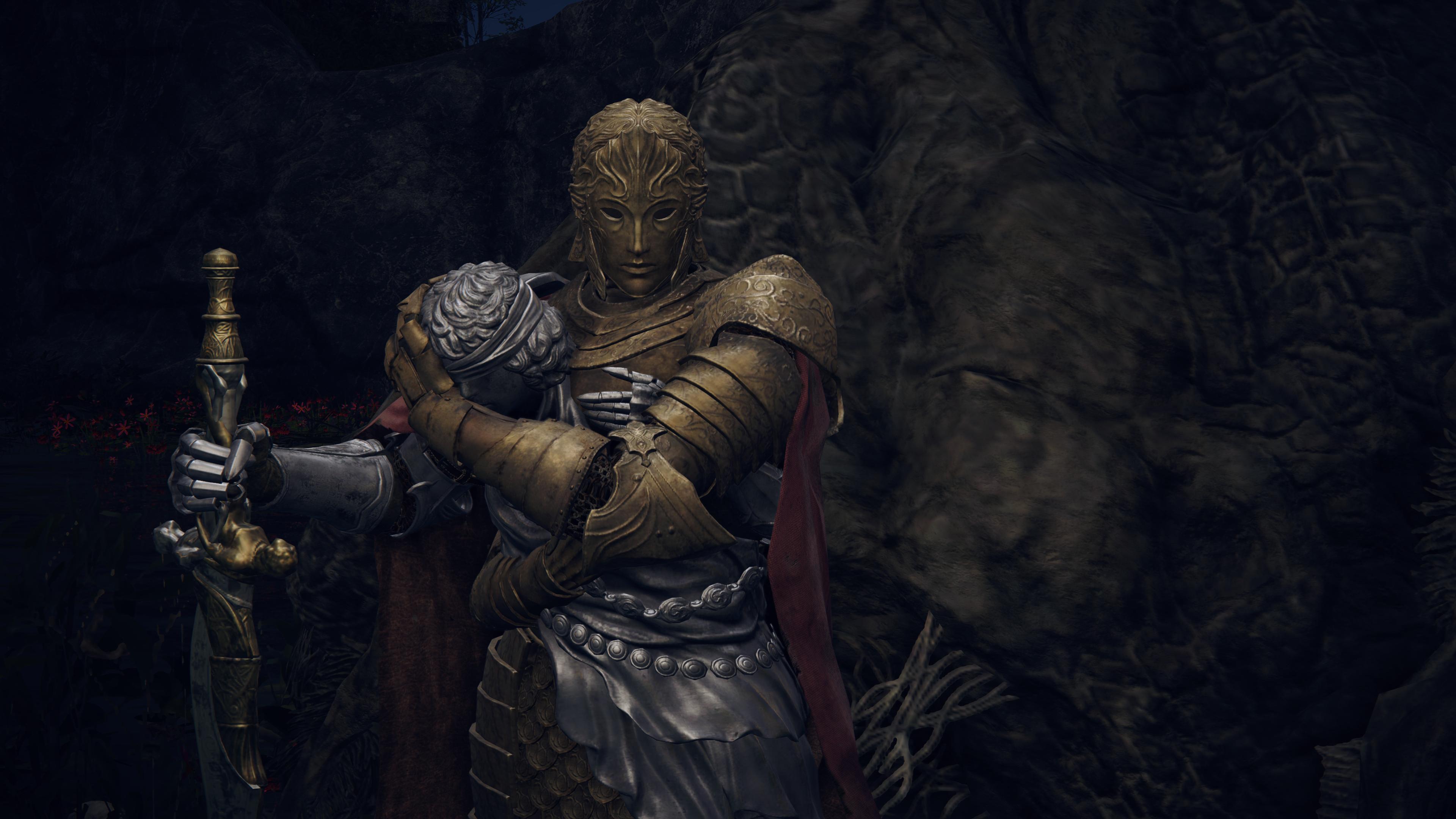 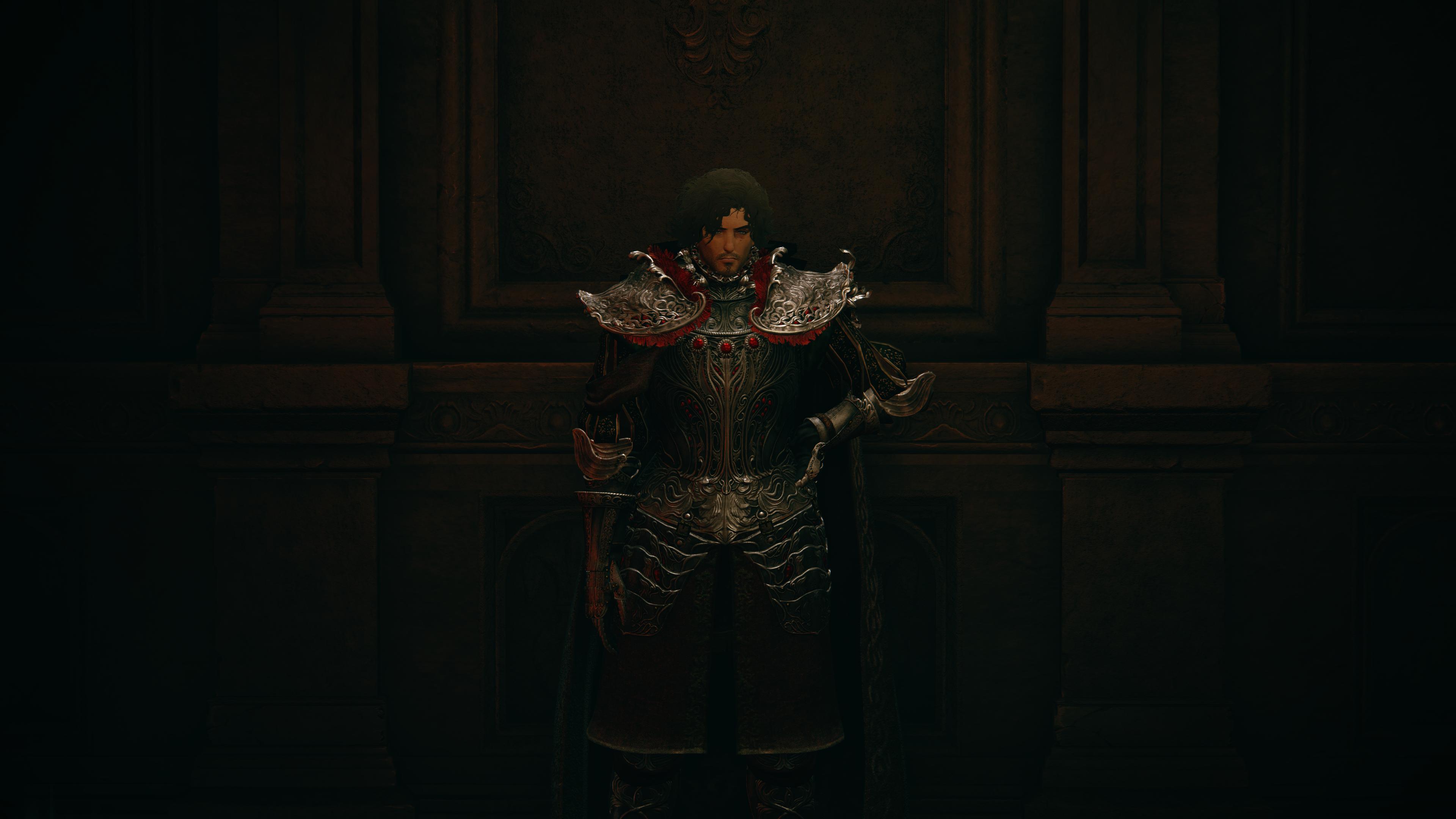 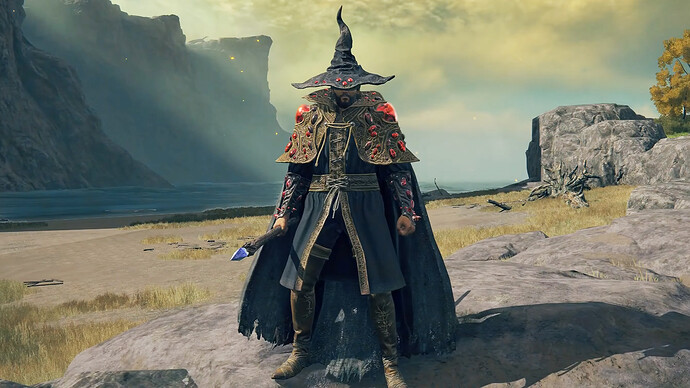 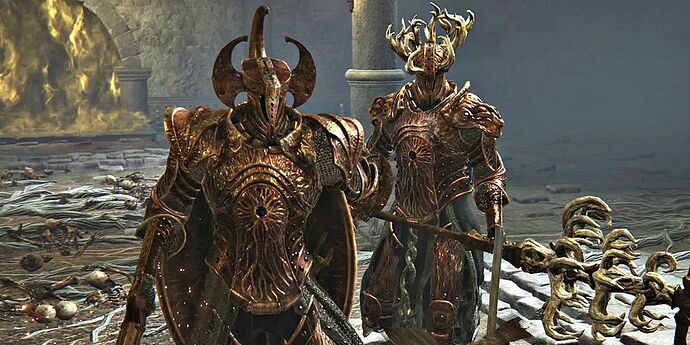 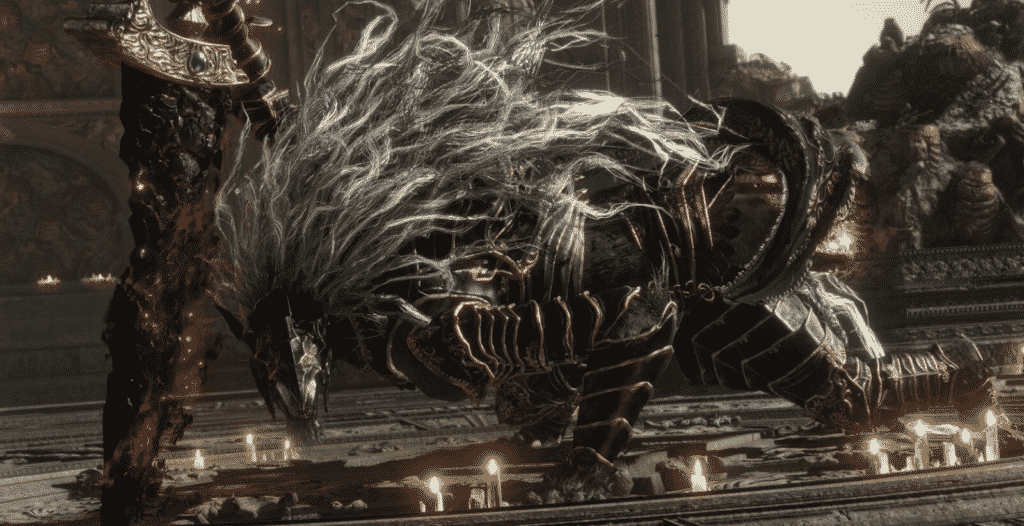 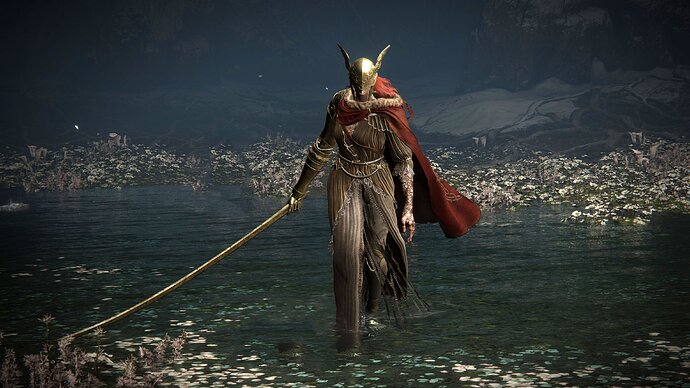 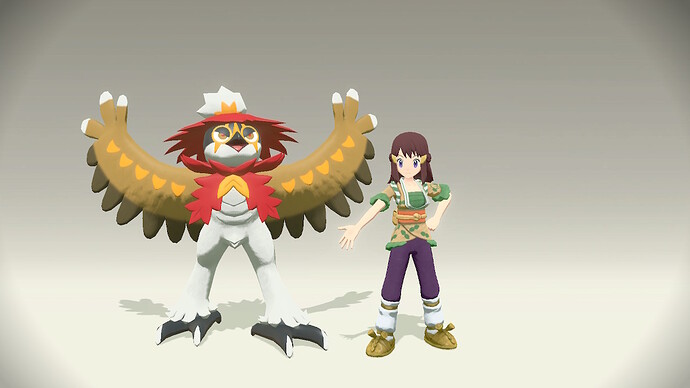 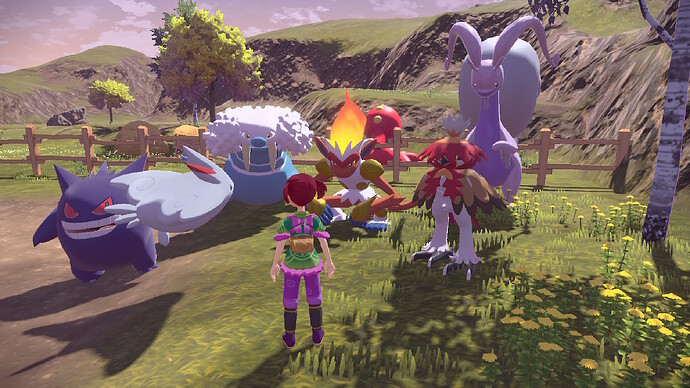