This is a companion discussion topic for the original entry at https://play.acast.com/s/vicegamingsnewpodcast/episode385-werecalledthemuttons-
1 Like
axemtitanium April 2, 2021, 6:12pm #2

Quick heads-up for anyone who’s playing FFXIV and planning to play NieR Replicant: Based on the previews, it’s likely that there will be two-way spoilers between Replicant and the last NieR raid in FFXIV which launches on April 13. No one knows to what extent and which one is “best” to do first, so just be aware.

I was really terrified Neir Replicant was out in a week and I wouldn’t have time for console port of Disco Elysium. Thank the robot gods we have a month.

The video in question 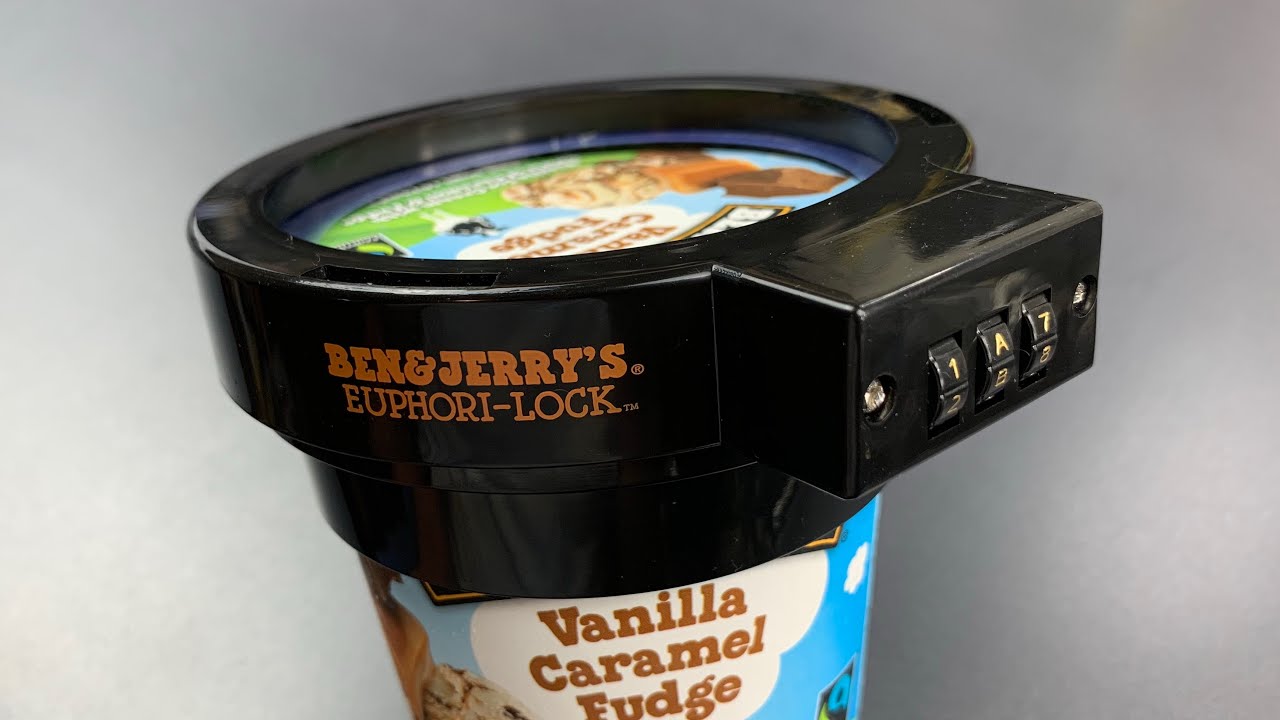 Also is space so limited in NY that people don’t normally own microwaves? That was honestly incredibly surprising to me, I just kind of assumed everyone had one or had a roommate with one. How do you reheat left over soup? When I make soup or chili I make enough to last a week I couldn’t imagine dirtying a pan every single time I needed to reheat it not to mention the amount of time needed to reheat it on my electric stove.

Ice-cream in microwave!?!?
You can just wait a few minutes, though some ice-creams harden more than others, solid rock is no fun either.

NY apartments are in fact that small. If you have a galley style or half-galley kitchen, counter space is at a premium and it’s not out of the question to forego a microwave.

My dad’s own weird food thing is to never reheat food. He’ll eat leftover lambchops for breakfast cold, straight out of the fridge.

I guess this is how New Yorkers survive? I couldn’t live without a microwave. How do you reheat anything? In an oven?

Ovens, stove tops, whatever suits the dish better. It’s inconvenient but not the end of the world.

That is wild to me! The second year of college I lived in a dorm on campus that was a repurposed old motel made of cinder blocks and the rooms were about 500sqft I think and my roommate and I still had a microwave because how else are you going to quickly cook hot pockets and frozen white castle burgers between class? New York seems like a fun place to visit but I don’t think I could ever live in an apartment that small again.

I would just like to say that the podcasts have truly felt on fire since the Roundtable episodes. Episodes that I enjoyed for what they were but it is nice to have two doses of occasionally unhinged food discussions wrapped in with some lovely chats on games. I know there was an episode awhile back where they said they knew every episode wasn’t a winner and could tell the good from the bad. Feels like there is some real chaotic good energy coming in right now. Can only hope that Gita is able to come back as some point to feed into the vibes.