On the eve of another day long stream, 3/4 of the Waypoint Crew took a break from their regularly scheduled setup to talk video games, and we roped in Motherboard managing editor Emanuel Maiberg to boot. We’ve all played a bit of Immortality, Sam Barlow’s new love letter to cinema that is a deft examination of exploitation and the process of making movies. Rob’s feeling a need for speed that isn’t quite being manifested in the way he’d hoped in F1 Manager 2022. Emanuel’s deep dive into the Dawn of War franchise has got Rob reconsidering Dawn of War III. And then a quick dive into the bucket reveals that we’ve all got something to say about Ice and the ways you make it.

This is a companion discussion topic for the original entry at https://shows.acast.com/vicegamingsnewpodcast/episodes/liveish-from-new-york-its-waypoint-radio
3 Likes
Wazanator August 31, 2022, 3:27am #2

I am here to confirm that I have begun to live the 3D printer life. I also just want to make it clear that the email was originally a tongue in cheek response to the Waypoint+ newsletter where Patrick was
pretending to be Rob. I’ll send more details in a follow up email but for the time being here’s a cat I recently did for someone’s birthday: 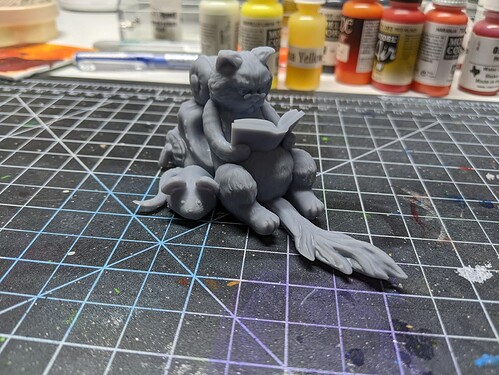 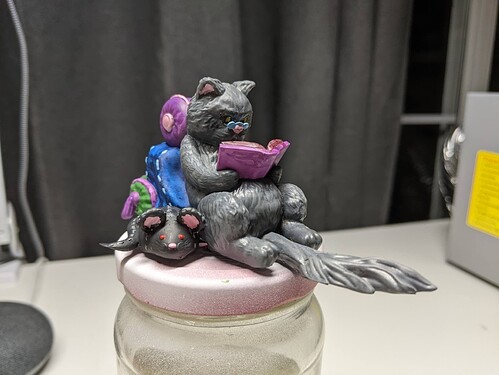 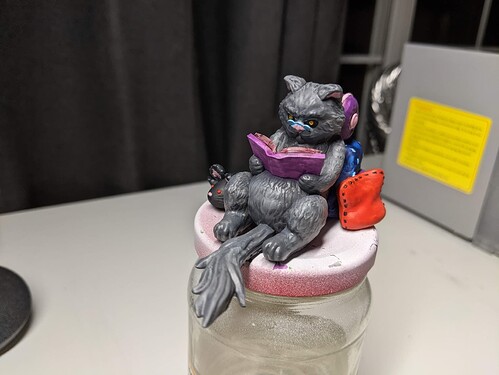 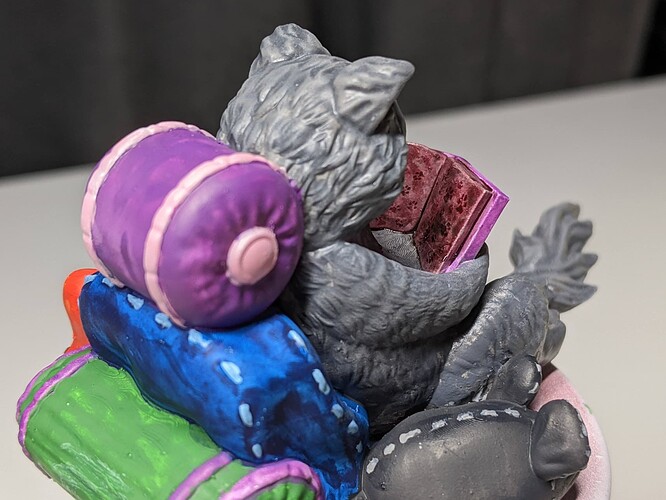 Cactus monster for our TTRPG game (still needs to be painted): 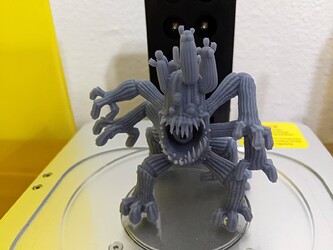 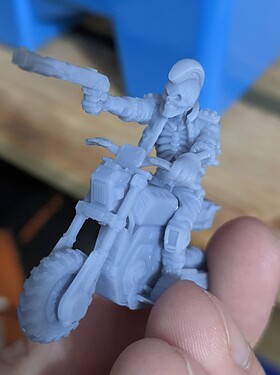 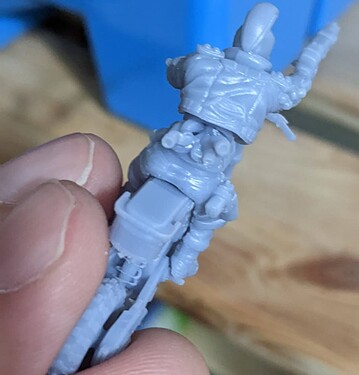 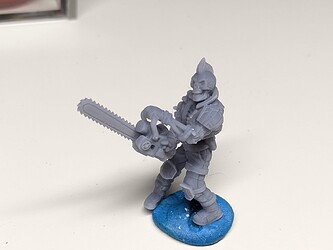 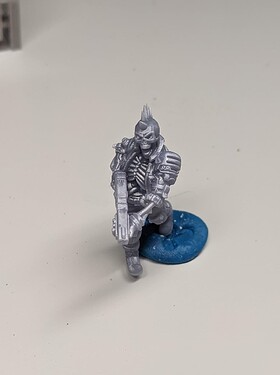 One of my favorite prints so far has been this trophy I designed for a game night party (big dice comes out): 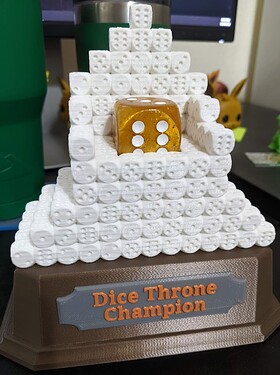 And this big dice I printed to hold my dice: 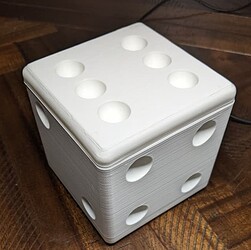 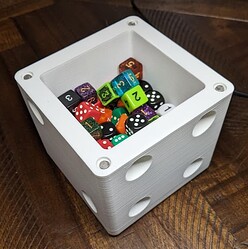 There’s also a lot of boring things that are not interesting to look at such as various hooks for holding cables/controllers, the box that holds the cat litter scoop, and things for wrapping my window blind cords around so the cat doesn’t destroy them and allow my landlord to create an absurd number out of thin air in move out fees.