One of my favorite game soundtracks in recent years is from Scarlet Nexus, a sort of post-apocalyptic anime action RPG. A ton of the music operates in this kind of futuristic jazz space, with both synths and glitchy sounds along with piano and saxophone. Probably my favorite song from it is “A Broken Promise”, which hops between moody sax solos and mellow electronic interludes.

Now, here’s the thing: I have never played Scarlet Nexus. Not even a minute.

But that doesn’t stop it’s soundtrack from being an all-timer.

So what are your favorite soundtracks from games you’ve never even played? Just because you haven’t gotten your hands on it, doesn’t mean it isn’t in your ears. What do you like about it? And does it inspire you to play the game at all, or are you fine without it?

Some other favorites from me are (if you can’t tell, I like jazz OSTs):

Sonic R, which has bright and rident pop tunes like “Can You Feel The Sunshine?”:

The PowerDoLLS series, especially 2 and 3, with an effortlessly cool funk & jazz

Saeki Chizu Shiki Yumemihada: Dream Skincare, which I’ll admit I played a few minutes of out of curiosity, and has a chill jazzy soundtrack, like with “Recommendation”, which I swear has the same chord progression as “I Talk With The Wind” by King Crimson

Pictionary for the NES, which is now famous for its Tim Follin soundtrack being totally out of place as a bit-prog dance explosion: 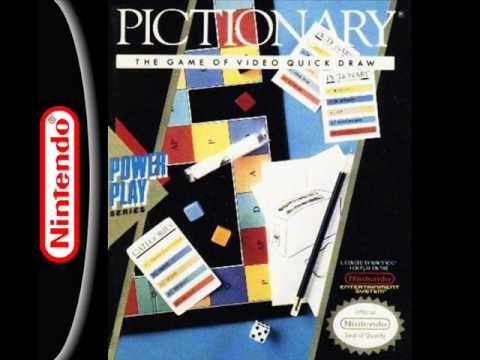 English Training: Have Fun Improving Your Skills, another English learning game on DS that has way too good a soundtrack: 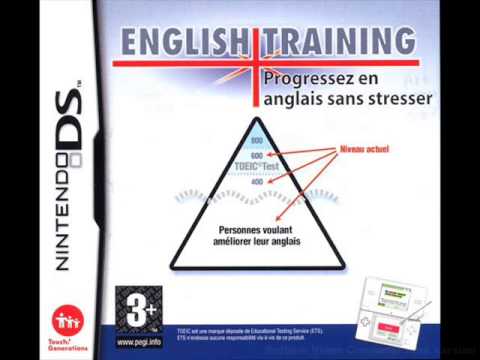 Rule of Rose, who’s eerie and discordant chamber music resonates powerfully with the tone of the game:

And finally, Dragon Drive: D-Master’s Shot, which essentially serves as the sequel to the Sin & Punishment OST, one of my all-time faves, with its aggressive synthjazz and shredding MIDI guitar: 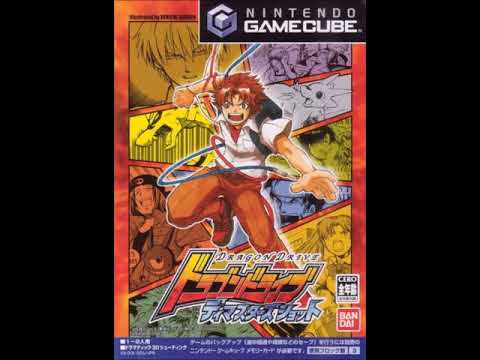 I am a great one for buying video game soundtracks for games I’ve never played (or for games I’ve tried playing but vastly preferred the soundtrack to to the game). In a lot of cases, they’d not qualify for this thread as I’m more likely to try playing the game and then bounce off of it (eg Celeste, Shovel Knight etc) but download the soundtrack.

However, I only own the soundtracks to, for example:

Axiom Verge, which has a fantastic driving theme (even if I can see why some people dislike the piercing synth) and actually great aesthetics - I just know I would hate playing it!

and
Dandara which has a beautiful - and actually quite chill in places - soundtrack. I only even heard about the game via a previous end-of-year thread on music, and having watched gameplay, I know I’d be awful at it… but the soundtrack is great.

(I’d also shout out the Doom Eternal soundtrack here, as someone who’s never going to play that game after bouncing off Doom 2016 1 level in, but of course its problematic status, and the fact that Mick Gordon has essentially publicly disowned it due to the corporate evil involved in making it sub-par and ruining his life, means that I’m a bit iffier on the whole thing now.)

I literally imported a Japanese piano score so I could try to learn how to play this.

The only mega man game Ive put time into was Mega Man Extreme 2 for the gbc, but that doesn’t stop me from listening to this rework of the Mega Man 2 ost.

I usually don’t listen to soundtracks for games I haven’t played, but on a tangential topic some of my favorite Disasterpeace pieces are concept soundtracks for non-existent games. 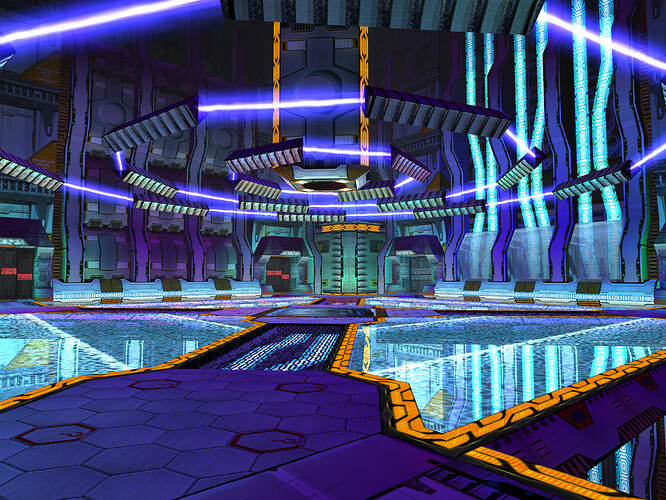 This is one of my favourite mixes and I’ve maybe played like two of the games.

Sonic R is a great example, I love that soundtrack.

But my go to has to be Panzer Dragoon Saga, a game that is still sadly next-to-impossible to play (unless Saturn emulation has taken a huge step that I am unaware of) and has the most incredible end credits theme. Seriously, your eyebrows might get blown off by the sheer force of this:

Tokyo Mirage Sessions was another go-to answer for me, but I’ve since fixed that. (Did not finish it, or get anywhere near finishing it, however.)

FWIW, in my experience, Yabause is pretty usable these days. It can sometimes take some fixing or even making some .cue files from scratch, and there might be some glitches for sure. But the Saturn emulation scene has come a long way!

I’m ashamed to admit that I have never actually played more than 20 minutes of Chrono Trigger but I think it has an amazing soundtrack. 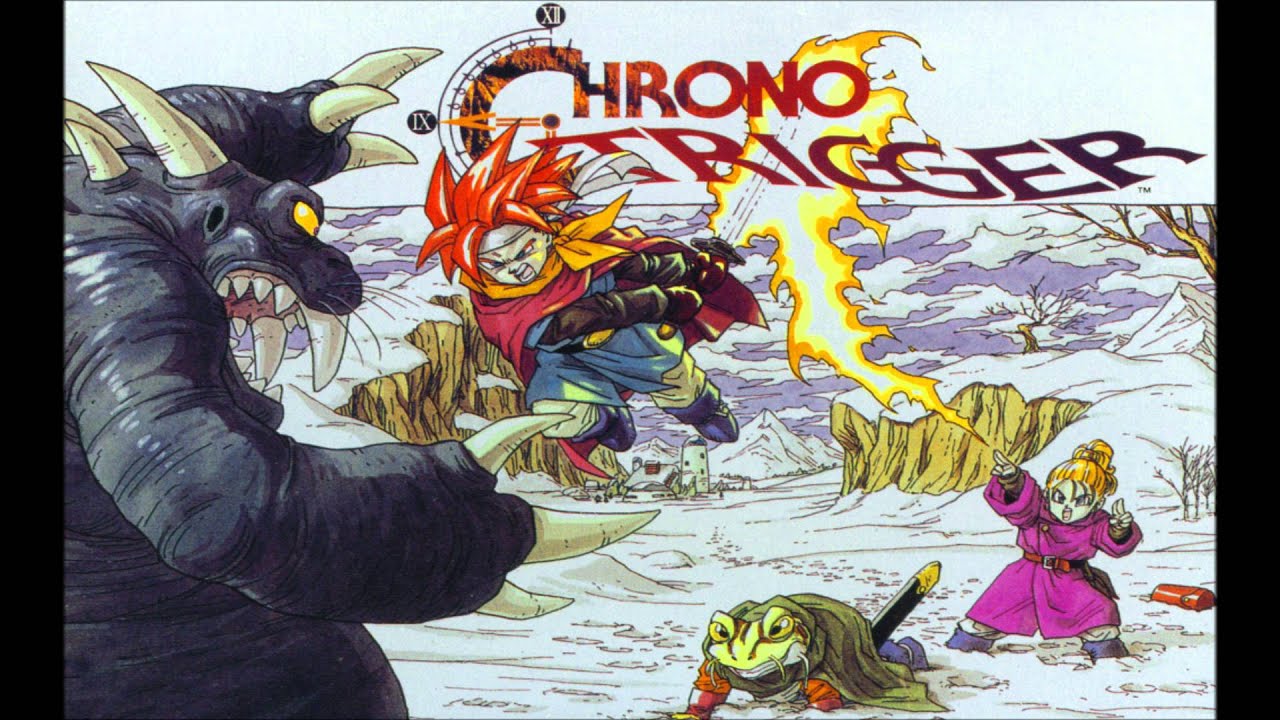 I thought about this for like half an hour, wrote stuff about soundtracks I listened to before eventually playing the games (a couple Zelda games, Wind Waker, Twilight Princess, the abrasive beauty that is Surface of SR388 from Metroid II), and then I realized that, no, I in fact have the normiest possible answer to this question.

I’m listening to this on repeat for the fourth time now. God, this rules.