I was feeling this event needed a thread for its own discussion.

So, we’ve gotten some interviews these last couple of days from people speaking on the phone calls made in reference to Trumps’ corruption about withholding aid to Ukraine.

But the SPICIEST thing that has happened so far, in my mind, is live witness intimidation from Trump that happened just now: 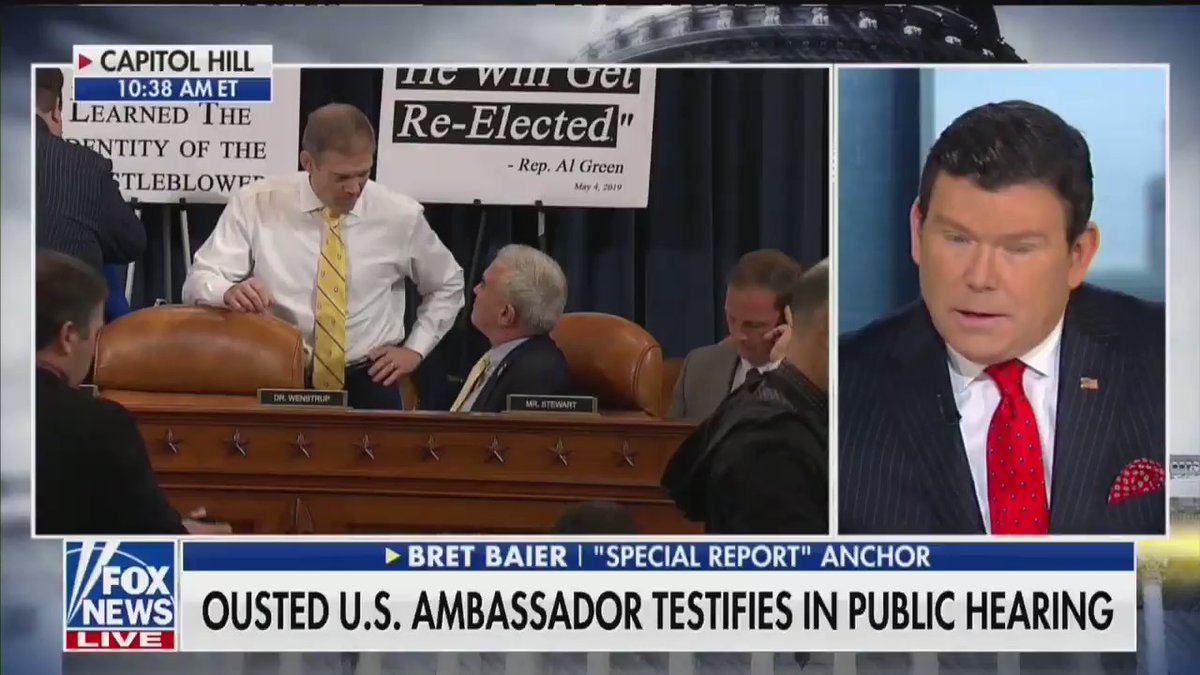 Even Fox News is admitting what an unmitigated disaster Trump's tweet attacking Yovanovitch was. He is incapable of not sinking himself. https://t.co/LCcNDSuiEm

Holy shit trump is just so so stupid

Imagine Al Capone crashing into the courtroom and yelling about his disdain for the witness on the stand.

Heh, I wonder if the push to get his tax returns is really just a tax evasion charge.

This is legitimately just unbelievable stuff.
I’ve been watching/listening live so far, and while it’s apparent Yovanovich is clearly disturbed about all of this, I’m very impressed she’s able to maintain her composure throughout it all.

About the clip GoldenJoel just posted, I saw that happen, but didn’t realize that tweet was real time. Like, the president of the United States, who arguably has an infinite number of other important things he could be doing at this moment, is choosing to live intimidate a witness who is testifying about his impeachable conduct, and that he knows is currently showing live on TV. I’m dying to see how the Republicans are going to try to spin this…

This lawyer on the Republican side is just not doing a good job. And good on Ms. Yovanovich for not getting caught up in the BS conspiracy theories.

Edit: Nunes is such an asshole

I wish they’d just stick to letting the counsel ask questions. The members of congress really don’t get anywhere.

Not surprised he’s live tweeting his threats. Remember that story of him during the early filming for The Apprentice when he claimed he wouldn’t usually let cameras in for filming because he was always doing deals with the mob?

As someone who works from home, these hearings really make it impossible to get anything done.

As somebody who works in the news these impeachment hearings have been a nightmare both for my mental health and for work, so I am so fucking glad I have the day off today so I don’t have to watch this one.

Nunes really out here trying to, “come oooonnnn, we’re all cool here.” To out the whistleblower.

Also, I love when a Republican’s ‘patriotism’ is shown as complete bullshit by military folk.

Does anyone happen to have good resources for aggregation or highlights of these hearings? I’m not particularly news savvy and it’s difficult to keep up with such a constantly updating event.

Well you can cut out about half of it by skipping all the pointless R questioning.

I’ve been catching up watching Chris Hayes in the evenings after work. Usually a solid summation of the days hearings. 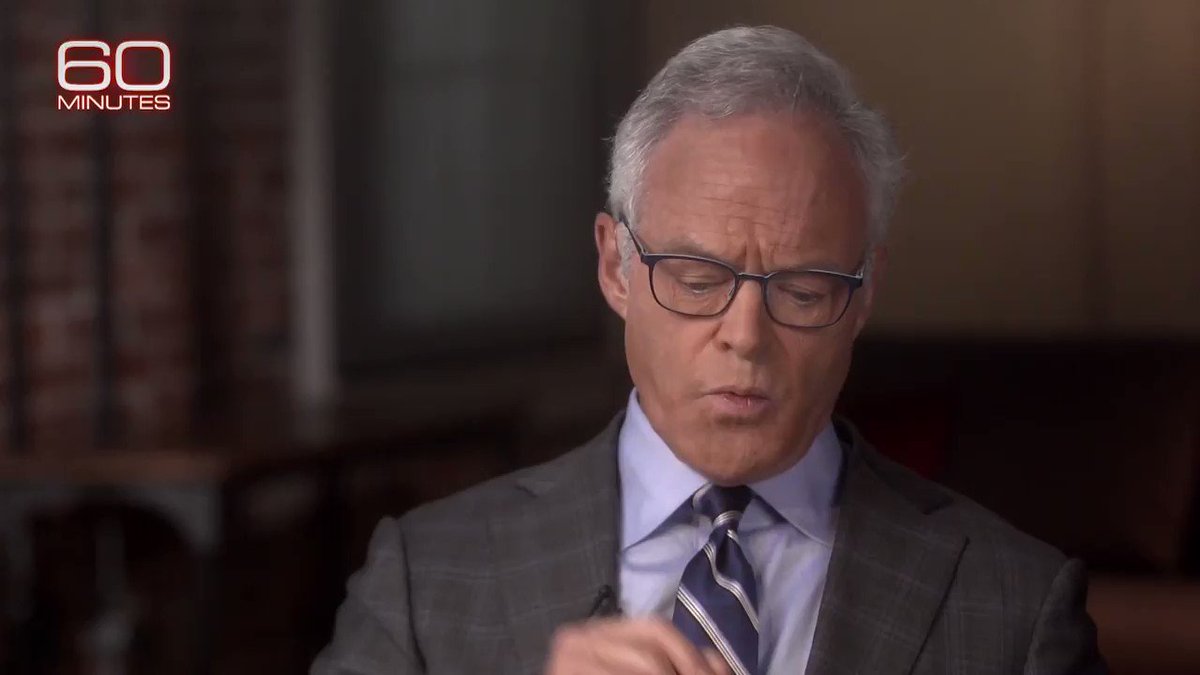 Who is this 60 Minutes guy?

God, the ‘dad intensity’ he has, I’d love to see more politicians buckle under his voice.

Here’s a recap of what happened yesterday:

All these things are related.

Yeah i was wondering if Sonderland’s camp was going to realize that Trump and co. were going to try and pin the whole thing on him and him alone. This whole thing is theatre in many ways, but there is at least a modicum of interest in how this is going to shake out. 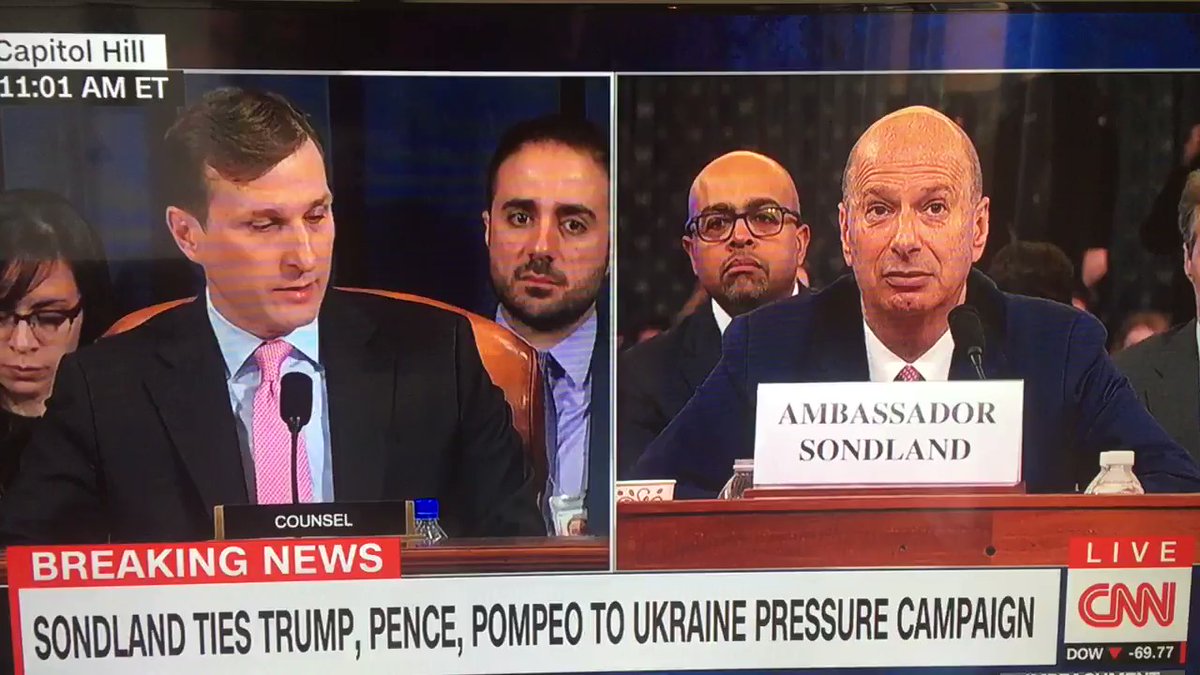 I had to do it. The Nunes face and expression demanded it. pic.twitter.com/ypULFzmGWQ 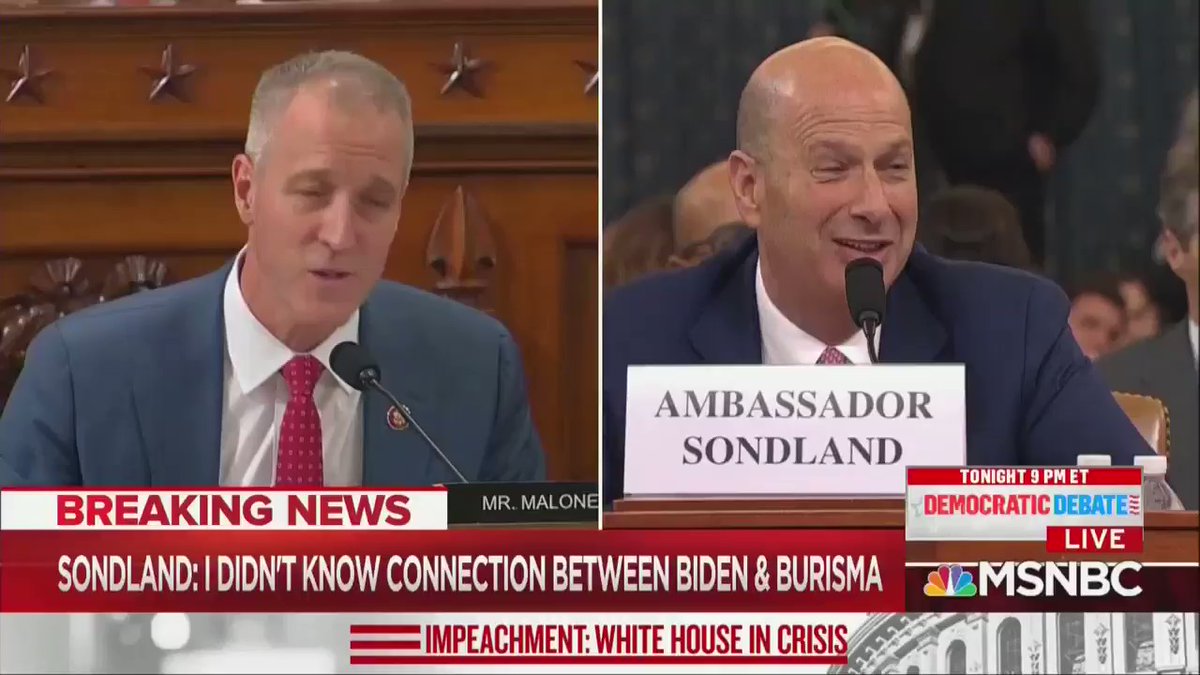 Rep. Sean Patrick Maloney out here with that strong New York Irish cop energy as he gets Sondland to say clearly that the investigations Trump wanted would benefit Trump https://t.co/jYryHiWJ0J

Did Sondland suddenly realize what he has been doing the last few hours? Wtf was with that resistance? 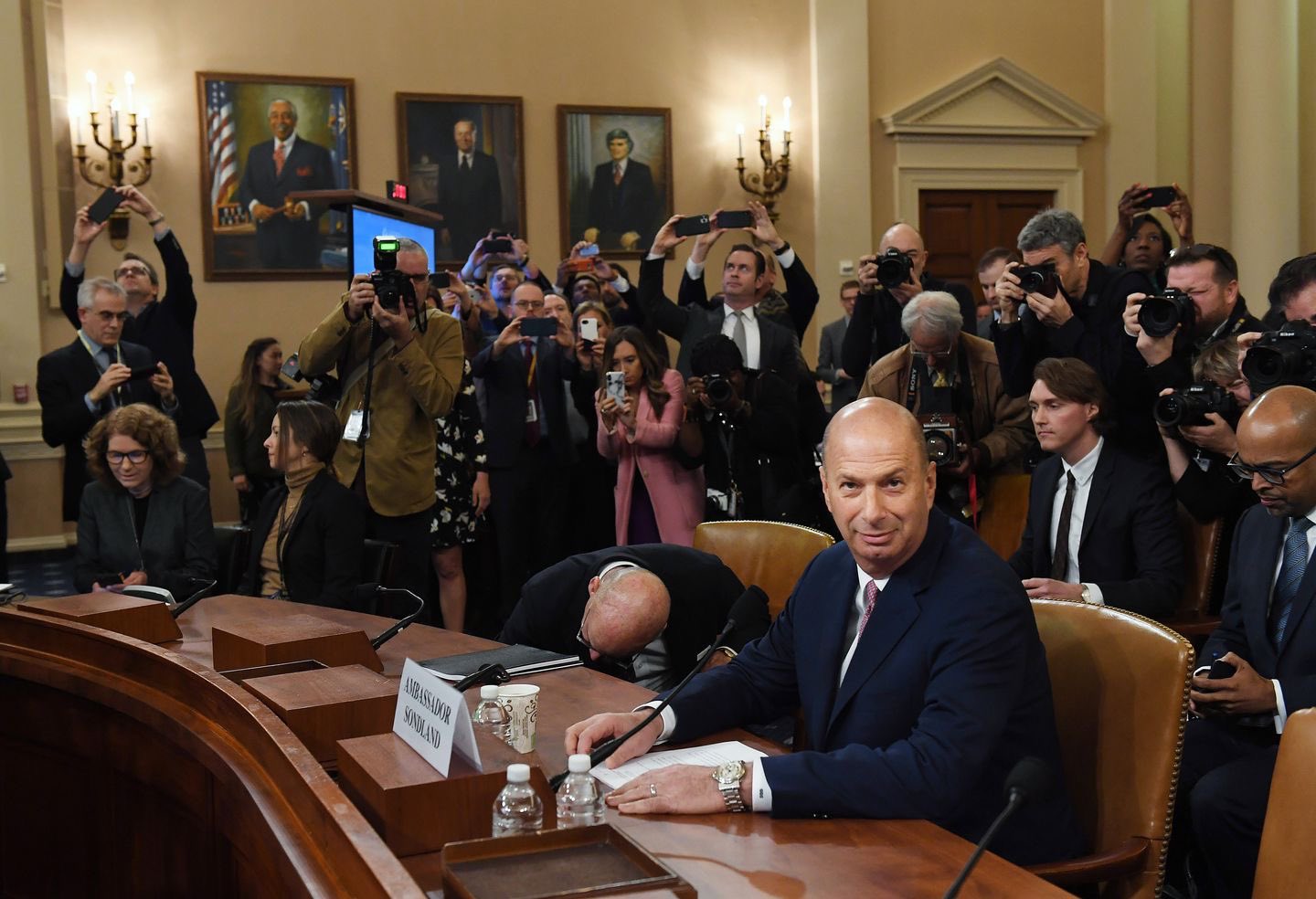 The only way I can describe that picture is when you’re the protagonist in a horror movie, and after a few moments of staring at a completely innocuous photo, one of the subjects in the photo turns and looks at you