But it’s funny that so many people care.

Proud of her on her top surgery tho. 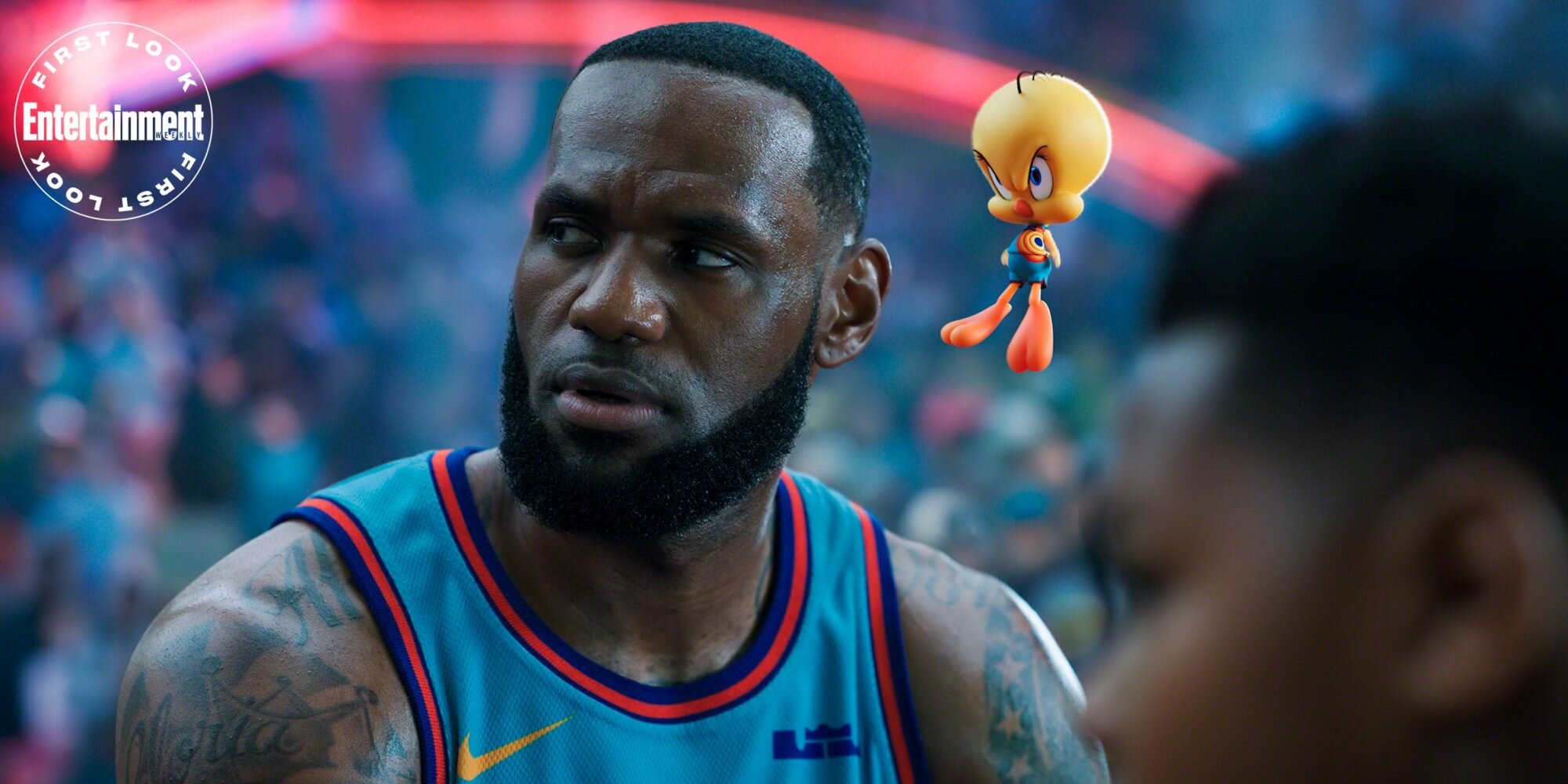 Still mad that her whole existence is to give Bugs a case of the ‘not gays’ after decades of him being VERY GAY.

Honestly, the best possible outcome is that this whole thing exposes more people to the already perfect version of Lola from The Looney Tunes Show

Downplaying the self-evident sexiness of Lola Bunny will only empower the Green M&M simps. The balance of power has been disrupted, mutually assured destruction is inevitable.

Babs Bunny was the only female bunny we ever needed.

This show is so good.

As much as I like the Lola from the show and Kristen Wiig does a great job, it’s a reeeeal weird and hard turn for the character. Lola goes from being literally the only competent character who knows how to actually play basketball with that weird early 90’s “feminism” that basically means your outwardly hot but don’t put up with people flirting with you to a complete airhead with Fatal Attraction levels of obsessed with a man. I don’t even know why they bothered making it the same character, other than the name and some blond hair there are no similarities.

This topic was automatically closed 3 days after the last reply. New replies are no longer allowed.