Like others I’m just pretty not down for Microsoft to march on to become the industry’s overlord. Say what you will about the value of Gamepass, but this is ass. More reason to play indie, imo. 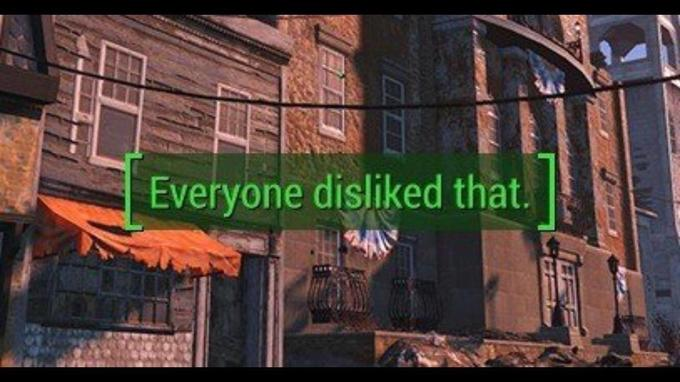 I wonder if they’re going to be make all the A-B games Xbox exclusive?

For those looking for a list of IP of note:

This does mean Heretic III can finally happen lol

It’s a weird mess of letter agencies that can review the acquisition but only one will take it. The anti-trust laws MSFT has clearly blown past already means FTC review but DOJ has some jurisdiction as well as SEC if market manipulation is a possibility. This is all done in public view so the announcement is usually the first step, the public announcement of the intention to merge is the trigger for review.

I love it when people know things. Also a brief update on the future employment status of Bobby Kotick

@KYWeise
Just spoke with Bobby Kotick, Activision’s CEO, and he declined to say he will be CEO after the deal closes. "Post close I will be available as needed," he said @Kellen_Browning @andrewrsorkin and I will be updating our story here with that and more 👇 https://t.co/hXPqLGKAqV
1 Like
Korlis January 18, 2022, 4:53pm #26

Right now, A/B has very few properties in active development. It’s CoD on the one hand and Blizzard’s stable on the other. I’m real curious what Microsoft intends to do with the myriad support studios that have been churning out CoD content for years - will they leverage them to add new games to the Game Pass pipeline, whether from Activision’s back catalogue of IP or otherwise? In any event, there’s not a lot on the horizon in terms of things that could plausibly be exclusives. I’m not expecting existing games like Overwatch to suddenly go exclusive, but what about announced sequels like Diablo IV? Overwatch 2, if that’s even a thing still?

But in the future? Sure. My bet is CoD: Warzone will remain a multiplatform, free-to-play endeavour, but I could see the singleplayer campaigns being a Microsoft exclusive. They’re not really as popular or as big of a draw as CoD’s multiplayer, but they make an eye-catching perk for Game Pass.

I think it depends on how much infrastructure is left in place. High Moon Studios and Raven, for example, have been on the Call of Duty beat for years. But! You could theoretically staff up High Moon and make them the official “Warzone” people and then separately staff up Raven to do something else. But are there even enough people left at those studios for them to be actual studios anymore? Or are those just vestigial names left hanging off the shaggy blob that is Call of Duty development?

Definitely seems like reporting took some phrases to the extreme to say that Kotick would continue as CEO despite them not saying it to that effect, only that he’d stay on presumably through the acquisition process.

I would have to assume he’ll be, quietly or not, kicked off the chair as soon as that duty is fulfilled, it wouldn’t make sense to take that PR hit otherwise.

I’m sure Raven isn’t the same people it was many years ago but the idea that they might get the chance to actually put out a new game is at least something positive.

And like, I’m not a lawyer (frustrating on days like this), but I feel like Phil Spencer et. al. coming out and saying something like “Yeah, first thing on the to-do list is to hit the ejector seat on A-B upper management” sounds like it could be market manipulation in a way you’d want to clear with lawyers?

Yeah, I’ve asked a few people about that, haven’t got a solid answer. Fanbyte’s Niki Grayson thinks these support studios will absolutely be tasked with new games, but I’m with you, what is even left there besides the brand name? Like, not to denigrate anyone putting in the work at those studios, but one has to assume they’re missing key leadership roles that would be superfluous for the content mines they’ve been stuck in.

That’s not to say that it couldn’t happen. Scoop up the gigantic pool of contractors out there and turn them into your permanent High Moon/Raven/Beachhead etc. Let them revitalize those studios and really start to build out your capacity. That costs money though, and that’s always a sticking point.

@Wario64
WSJ reporting: "Bobby Kotick, Activision's longtime CEO, is expected to leave after the deal closes, according to people familiar with those plans." https://t.co/XK6o7wEyW2

and a commercial break 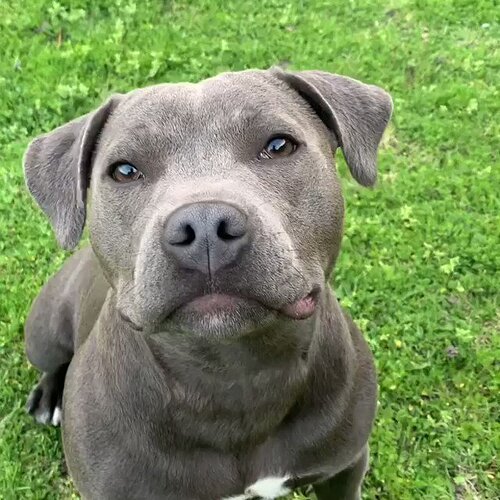 May as well rename this thread “Capitalism rules!” Presents because that’s ultimately undergirding everything we’re talking about here

Just saw this article. Apparently this might be the biggest tech acquisition in American history. Not just gaming, all tech, full stop. Possibly the largest in any industry. That is insane. 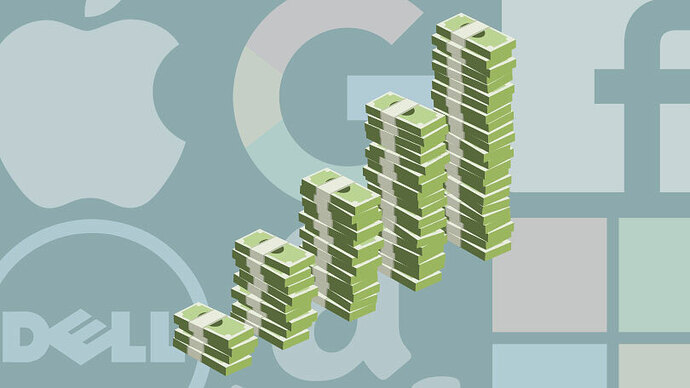 The Biggest Tech Mergers and Acquisitions of All Time

In a real country, this would be blocked by regulators

Heck, in a real country I’m not even sure that Disney would have been allowed to buy Star Wars, and that was $64 billion ago 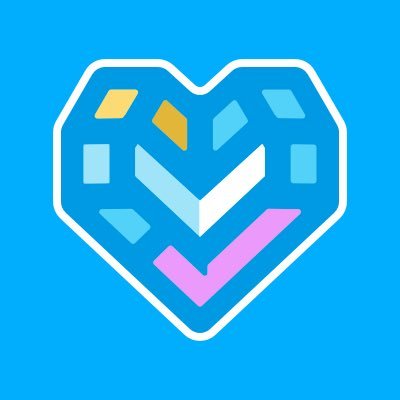 @ABetterABK
The news of Activision's acquisition by Microsoft is surprising, but does not change the goals of the ABK Worker's Alliance. (1/6)
2 Likes
NotThePars January 18, 2022, 8:14pm #41