This is a companion discussion topic for the original entry at https://waypoint.vice.com/en_us/article/ne7abz/pubg-is-banning-between-6000-and-13000-cheaters-per-day
Shivoa December 30, 2017, 1:19am #2 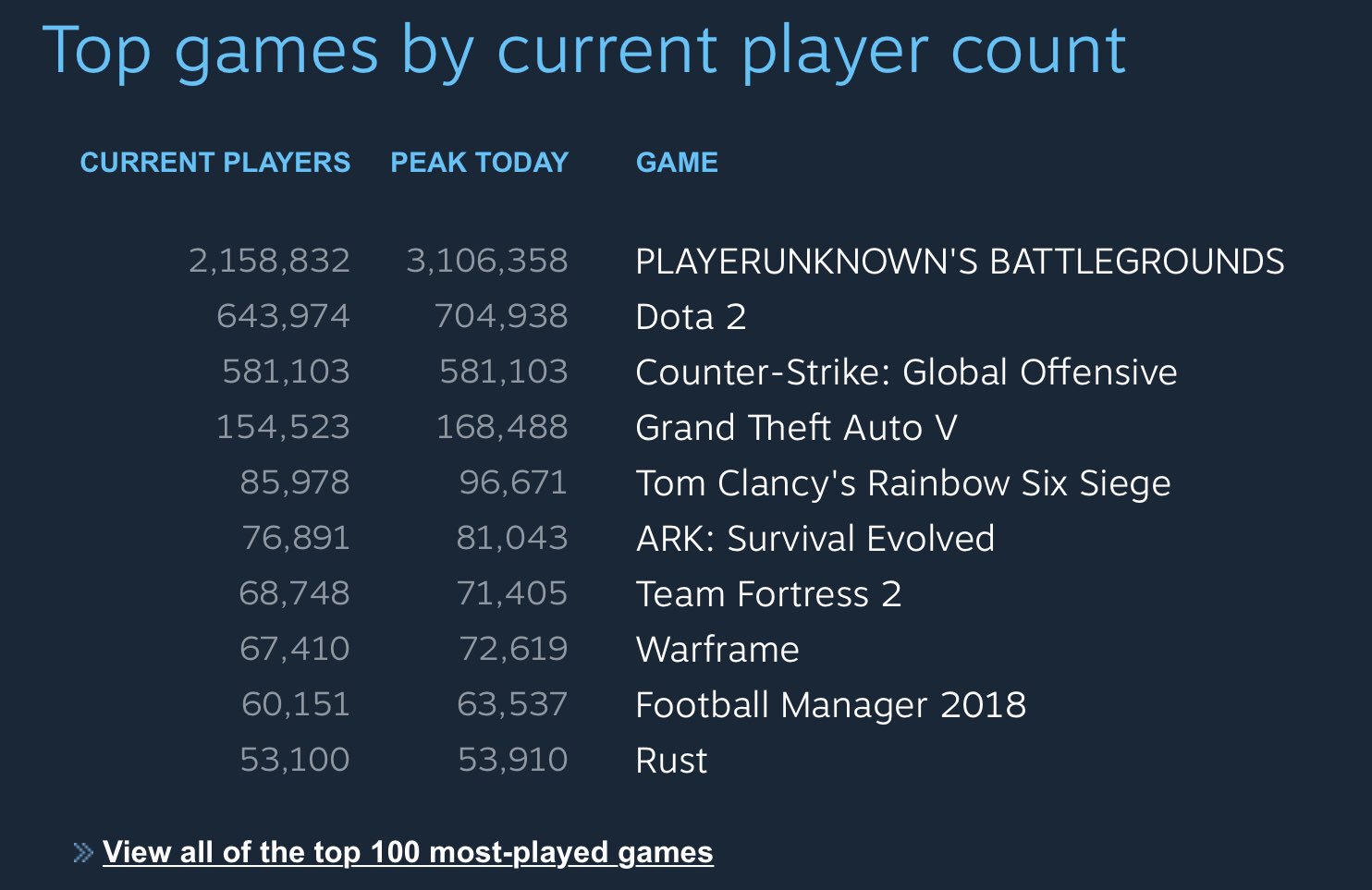 OVER 3 MILLION!! Thank you all for helping us reach this amazing milestone! GG WP everybody <3

That’s a lot of new knives for Gabe Newell (engagement with the Steam platform, even outside direct revenue for previous sales of PUBG, helps drive Valve profits thanks to how much is monetised).