So big news today for asset sellers who use Unreal: 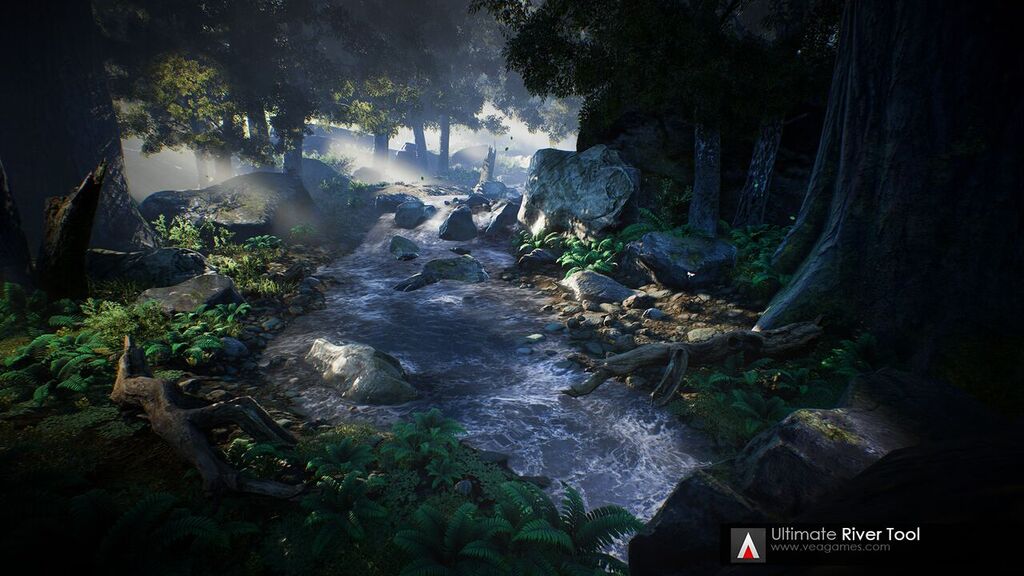 The universe has a few constants. You’re going to die, you have to pay taxes, and if you sell something on someone else’s platform, you have to give them a 30 percent cut. Well, publisher Epic Games is disrupting that last fundamental truth with its...

This 12% cut (88% for the actual content creators) is a reasonable split that Epic are backdating to all store transactions. They mention in their statement that this is possible thanks to the volume of transactions they now handle thanks to other successes and that this is still profitable for them.

When we look at other stores like Itch.io, who charge card fee (2.9%) plus 10% as a default (developers/publishers set their own split), this is absolutely where we would expect the fee for a store to be. It only looks strange because we have become used to expecting stores to take a 30% cut for these sort of transactions and to like it or go elsewhere. 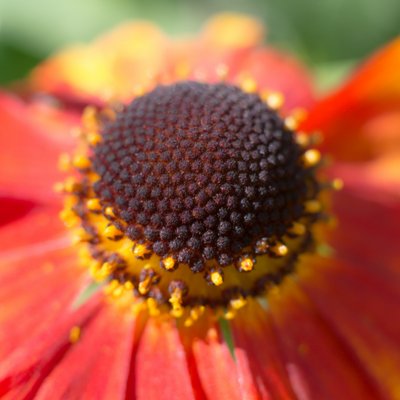 @austin_walker Really not happy with "subsidise" in there. These are just transaction they're facilitating. 2.9% card charges, the rest is mainly profit for a store owner. The 30% standard cut was always exploitative, lowering it isn't a subsidy.

Seeing people calling this a “subsidy” in order to break Unity’s current dominance is shocking. A company is using the extreme slack (excess profit) in high-volume store transactions to actually compete and this is being talked about as some underhanded business move, as if it was all rosy when everyone was being exploited equally by each store owner for that 30% cut (again, except Itch).

Are we forever stuck with people defending these huge monolithic middlemen, even from just competing to be less terrible? As if they have some God-given right to a 30% cut from the actual creators of things being purchased for operating a store and distributing a few files (that we have carefully packed to make installing trivial).

I feel like it has less to do with defending specific corporations, and more to do with leftist cynicism about any apparently altruistic effort made by a corporation.

My perspective on that tack is that it is a little exhausting to repeatedly be reminded “ah, but this is a corporation, and they must be doing this to further their capitalistic agenda”. Like…no shit, they are still making a shitload of money. They aren’t taking a loss just to be kind. Hell, like you said, they probably aren’t taking a loss at all. Obviously, everything could be better if it was radically different. But, within the scope of Epic, how it operates, and the games industry as a whole, this was a move they didn’t need to make, but did anyway. Relatively, it appears to be good. I just don’t think we all need to be reminded of our place under their heels every time a corporation is less cruel.

Yeah this is one topic I don’t need the “but also” on. Creators are getting paid more and getting back dues. Until something else changes this is a good thing that really doesn’t necessitate the cynical ponderings

I don’t doubt that Epic is still making a profit, but it is pretty clear that they have voluntarily decided to make less of a profit in the name of giving creators more money, and I can’t help but feel like that’s a step in the right direction. Epic isn’t making 10% on the assets sold through their storefront, bandwidth and staff are not actually free.

Extremely down for this being the start of a push to stop these oligopoly middlemen dictating a 30% cut. This change has been way too long coming IMO.

From Epic on Fortnite being a direct download rather than a Play Store app:

Avoiding the 30 percent “store tax” is a part of Epic’s motivation. It’s a high cost in a world where game developers’ 70 percent must cover all the cost of developing, operating, and supporting their games. And it’s disproportionate to the cost of the services these stores perform, such as payment processing, download bandwidth, and customer service. We’re intimately familiar with these costs from our experience operating Fortnite as a direct-to-customer service on PC and Mac.

And this is why those closed ecosystems (iOS, consoles) can be so damaging - Epic can’t sell the person who owns the hardware the software they make on those devices. Effectively Apple, Nintendo, Sony, and MS are claiming that they continue to own the hardware after sale because they demand exclusive rights to provide the system of purchase for all software (where they all… take a 30% cut that is “disproportionate to the cost of the services these stores perform”).