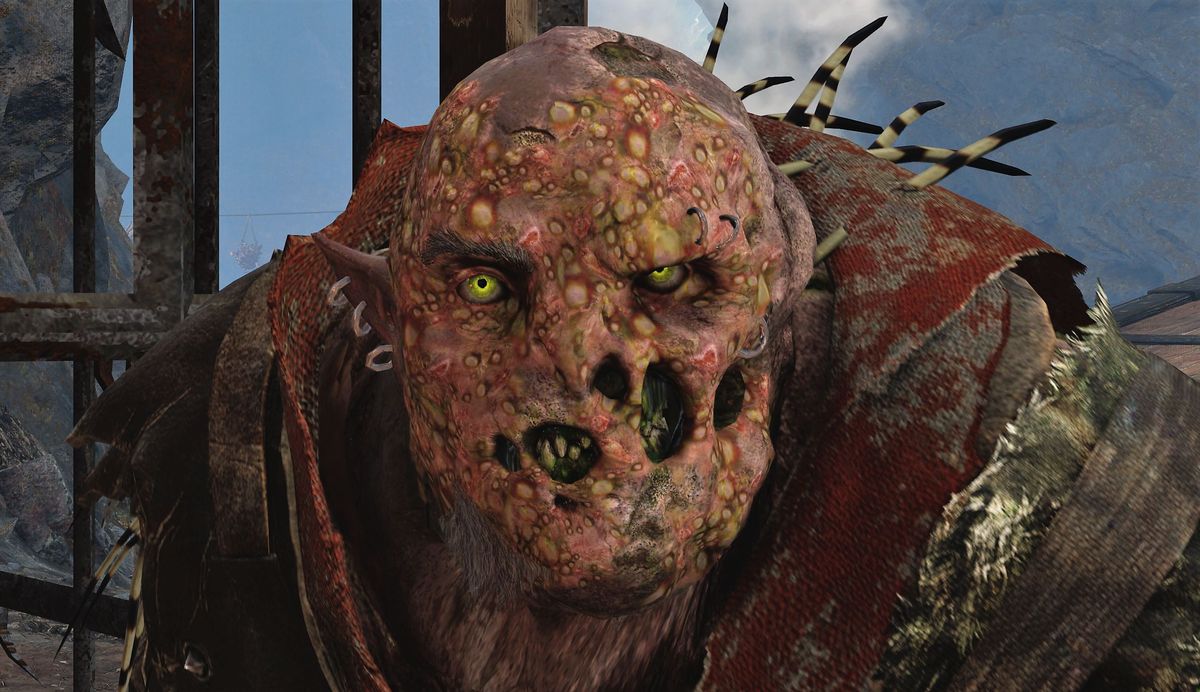 F**k this one particular orc

I am being bullied by Mozû the Blight in Shadow of War, and it feels bad.


Come one, come all, gather 'round the campfire, and hear of the misadventures of one Tim Clark in his near-futile struggle against the mighty, the horrible, the maligned Mozû the Blight

Our ranger fought and died many times over in his struggle to overcome this fearsome foe, and with each time he came, Mozû only grew stronger, tougher, and more malicious.

The battle was thought to be lost. Our ranger was ready to cower back to hearthstone with his tail between his legs.
BUT HE WAS NOT WILLING TO GO OUT WITHOUT ONE FINAL FIGHT

In the end, the final dispatching of Mozû was an ugly, gritty, and mis-step filled afair. When the act was done, no one was left with their head left high.
Although many were left with no head to speak of… 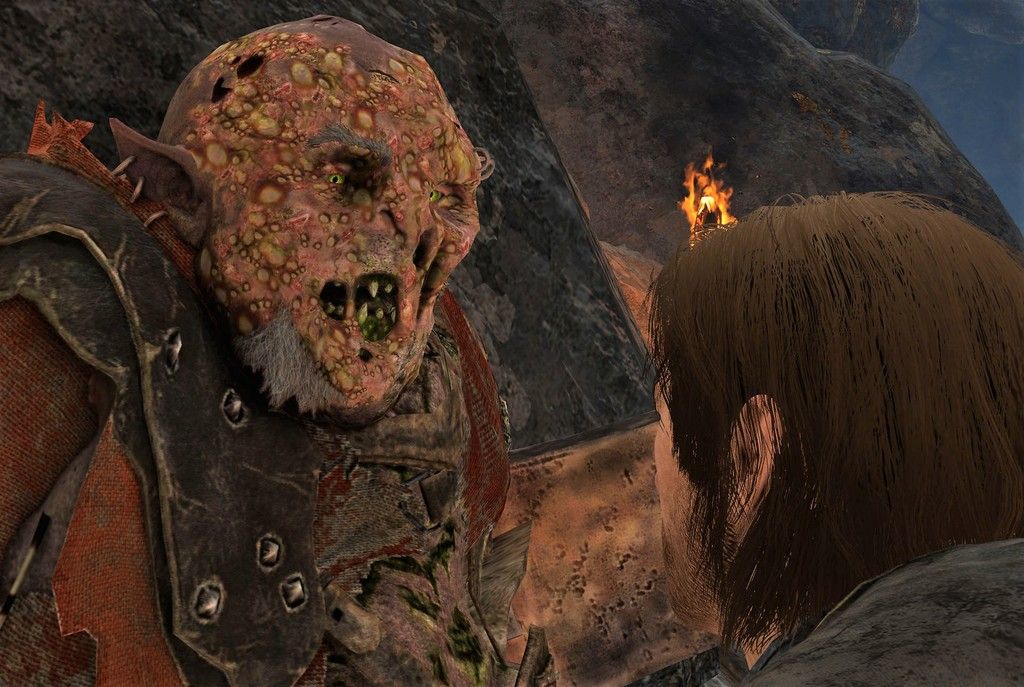 That asshole orc is dead

This is the sorry tale of how Mozû the Blight, the captain who was tormenting me in Shadow of War, finally met his end.

So this brings me to the point of this thread what are some of your most memoral orcs and orcs stories from Shadow of War/Mordor?

Also I would just like to point out that the reason Tim doesn’t get to have his revenge on Mozû is because he dies to a guy named Snafû.
No, for real.

Lol, that was pretty good.

I never had anything that crazy happen. I remember one Orc that popped up maybe 3 or 4 times in like a 10 minute window while I was trying to walk to a quest marker (they must have some fast surgeons in Mordor).

The last Orc I had to kill in SoM was immune to everything but explosions, which led to a rather annoying 45 minute chase sequence trying to get him to run near a campfire.