Can someone go check on Ubisoft Owlient, cuz this shit looks baaaaaaad 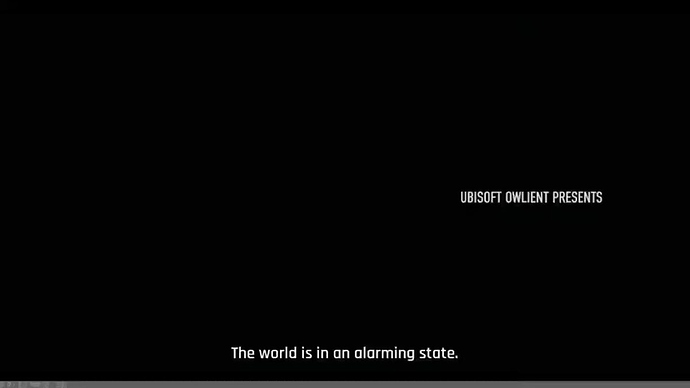 New Ubisoft mobile game sure is something: https://t.co/2KkSczR442

And here’s a statement from Ubisoft, saying the raised fist imagery will be removed 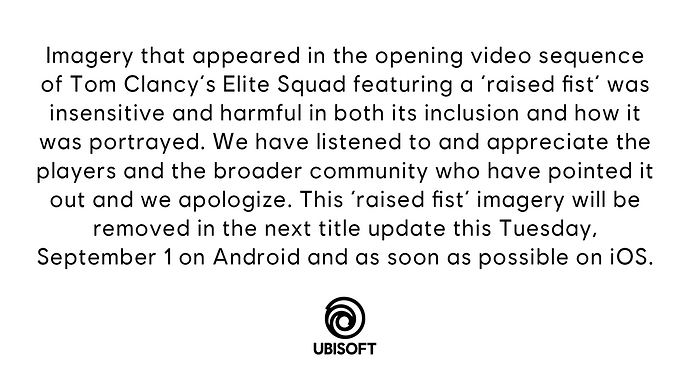 @Ubisoft think of the people. They have needs. You should be ashamed for leaving Rayman in the dust cause you just wanna cash in on the same games! We better see a Rayman in the future or else we are taking our money back. At least think about Rayman, the fans, don’t go deaf ear

Another update, because the situation is still unfolding: 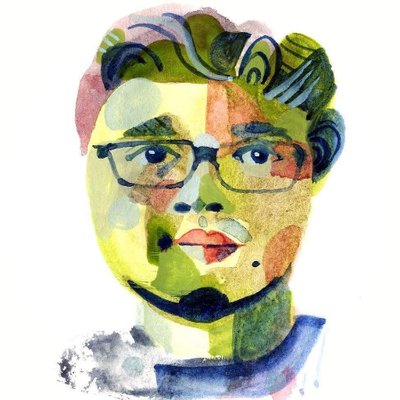 Angry about the use of the black power fist here. I worked on the character bios and was informed that UMBRA is supposed to be a James Bond villain organisation, not something that looks like what the q conspiracy people think is happening. Irresponsibly bad optics. https://t.co/7Vi6Crry19

New Ubisoft mobile game sure is something: pic.twitter.com/2KkSczR442

This guy actually worked on the game and was NOT informed that the game would have this tone
3 Likes
designiana August 29, 2020, 7:28pm #3

It’s terrible that the level of malicious incompetence displayed by the people making decisions at Ubi is not even surprising anymore.

Once again, this is coming from the company that tried to claim that their games aren’t political. And just last month we were discussing their pro-life dog preorder bonus in Far Cry (sigh).

Between this and the teaser trailer for BlOps Cold War, there’s a real ‘appeal to the fascists’ marketing trend this month, huh.

This is fucking gross. Like, I’m not surprised they’d stoop so low given their history, but, actually seeing it is terrifying

what drives me up a wall is, they must have absolutely 100% known beforehand that it was “insensitive and harmful”, and now they’re playing the well-meaning but confused company that has no choice but to “censor” themselves and say they’re “listening”, to politely “stay in line” because otherwise!!! Umbra, I mean antifa or blm or something, will hack their computers to make them look like assholes or something? they must know they are doing this. honestly, you don’t need much to cater to a reactionary audience. I of course know nothing about what’s really happening but it reeeeeeally feels like a very deliberate political move, not some cashgrab because fash is cool with the kids now. I don’t know sorry I’m upset

This is some of the most propagandistic things I’ve seen in a long time. I’m honestly baffled. I would say I can’t believe it, but I can. A lot of video games, specifically Tom Clancy games, have always had these reactionary undertones. But this is full-on, mask-off, reactionary conspiracy theory territory.

what drives me up a wall is, they must have absolutely 100% known beforehand that it was “insensitive and harmful”, and now they’re playing the well-meaning but confused company that has no choice but to “censor” themselves and say they’re “listening”, to politely “stay in line” because otherwise!!!

This feels intentional. Like, we know that “pwn the libs” sells among the right-wing crowd, and we also know that there are a lot of gamers, at least in their target market of 18-30 white boys, who will take “oh, they apologised and they’re ‘listening’” at face value. This whole thing smells like Ubi figured out how to have their cake and eat it by deliberately including something they knew would generate an online shitstorm. It’s also going to be easy to purge the specific BLM fist image from the game to pretend like they’re doing something while leaving the heinous “protestors are useful idiots for an evil terrorist/criminal organization” implications completely intact.