I’ve fallen back into ‘Overwatch,’ but only while… Over-listening?

This is a companion discussion topic for the original entry at https://waypoint.vice.com/en_us/article/whats-your-favorite-podcast-game
Kiros May 30, 2017, 3:44pm #2

I usually will pop on Final Fantasy XIV or WoW when grinding dungeons/hunts for currency. It’s all muscle memory and some movement. It’s really easy for me to just go on autopilot in MMOs when you’ve done the same content 50-levenhundred times.

Loot games like borderlands and diablo. Or any CCG.

Factorio was a big one for me. And a lot of mobile games (currently it’s Topsoil) and mmos

My go to whenever I’m feeling like playing something whilst listening to a podcast is Spelunky. However, I do have a soft spot for Donkey Kong Country Returns 3D (the 3DS port); I played a ton of it while listening to Giant Bomb’s 2013 GOTY podcasts while waiting around in hospital waiting rooms since I had to drive my mom there a lot.

I’ve tried listening to podcasts while playing multiplayer shooters, but unless the game is entirely brainless, I find my brain quickly starts to filter out the podcast. Something like a frantic TDM mode works, but as soon as teamwork or objectives are introduced, I have to focus primarily on one or the other.

“Checklist” games tend to be the best podcast games for me. If I’m playing an Ubisoft open world game and I’m going to spend a while running around clearing side objectives or collecting stuff, I’ll have a podcast on about 100% of the time (and I’ll pause it if I encounter a cutscene or start a campaign mission). Exploration games work well as well; I’m not sure I would have spent as much time in No Man’s Sky as I did if I wasn’t listening to podcasts the whole time.

I’ve listened to tons of great podcast while playing Stardew Valley. I’ve finally listened to enough of Persona 5 to be okay with putting a podcast on while I play.

I’ve probably played through Torchlight 2 a good 7 or 8 times? And only one of those playthroughs was actually for the purpose of beating the game. Any game that I know well enough to not have to pay much attention really works here for me though.

A few years ago while going through some rough stuff I got really into podcasts out of nowhere to pass the time, bingeing stuff like Harmontown, Super Best Friendcast, and ContinueCast [RIP] (and more recently Giant Bombcast and McElroy content) and i’d just sit there and listen without doing anything else. It never occurred to me that I could also play a game at the same time. I think I was playing Shadow of the Colossus on my PC one day and accidentally dropped my keyboard from my lap and it landed in a way where the Media Play button got pressed and the most recent podcast I’d been listening to started and it wouldnt pause again because iTunes kinda sucks and I couldnt be bothered to tab out and find my mouse to pause it in program, so I think I played through a solid 4 hours of SotC with Dan Harmon talking about Sharpies and butts and stuff and it was super jarring how much that contrasted but ever since I’ve never really been able to just sit down and play a game without also putting a podcast on, or it feels like I’m wasting time doing one or the other when I could be going through the backlog of both. So, basically, my podcast game is every game, now?

Edit: The only game recently I’ve been able to play without a podcast is Persona 5, which I kinda guess is because it felt more like watching a subtitled show than most games I play do.

It’s funny how few podcasts I can keep up with nowadays (pretty much just the bombcast and waypoint radio), yet I was juggling at least a dozen a week when I was playing WoW consistently.

I take Overwatch just seriously enough to not want any noise distracting me while playing it. If someone is sneaking around, I want to hear their footsteps dammit 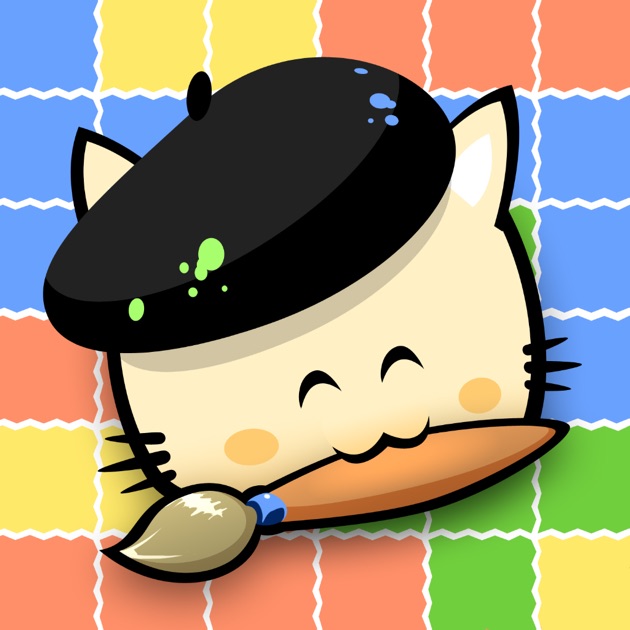 I’ve been trying lately to play OW while podcasting but I end up not paying enough attention to listening so I just gave up.

Overwatch is definitely a podcast game for me. Though lately my go to podcast game has been Disgaea 5 complete. Much grinding shall be done in these coming days to the bombcast, mbmbam and waypoint.

Pretty much any strategy game or mmo is great for podcast listening, too. RPGS not so much, though. I still have a big backlog because I went from yakuza to horizon to persona 5.

Any turned based RPG is podcast heaven. Persona 5 and Disgaea 5 most recently.

Doing the Dishes, an evergreen classic from Fuckmeimanadult Inc.

In all seriousness, if I’m gaming and listening to podcasts I tend to just go for TF2, though even on my best days that just turns me into spy kibble.

Minecraft was a big podcast game for me in the past. More recently it has been Cities Skylines and Planet Coaster. I listened to the first 100 or so episodes of MBMBaM this year playing Planet Coaster. Basically any creative game that I can play in a sandbox mode so my mind doesn’t wander from the podcast, and the podcast helps with some of the more monotonous moments of in-game creation.

Cities: Skylines, no question. Nothing is so comforting and allows me to freewheel in my mind in the same way.

Injustice 2 has become this quickly for me. I generally like to be doing something, whether painting or gaming, while listening to a podcast or audiobook. Injustice 2 has a really satisfying(addictive) loop to the multiverse and gear. I have honestly started to begrudge it a little for how much time I am putting in because I still want to finish Persona 5 and Binary Domain.

Monster Hunter and Minecraft are the ones I still go to, though I used to use the Souls games and Bloodborne. I don’t do that anymore out of respect for the games, I suppose. Just feels like a shame not to experience them in their entirety.

Playing Starcraft 2 multiplayer and slowly building up to a fleet of Carriers or Battlecruisers while listening to a podcast is pretty relaxing. When I would play the Total War series, I would listen to history podcasts because the campaigns were so long and full of downtime.